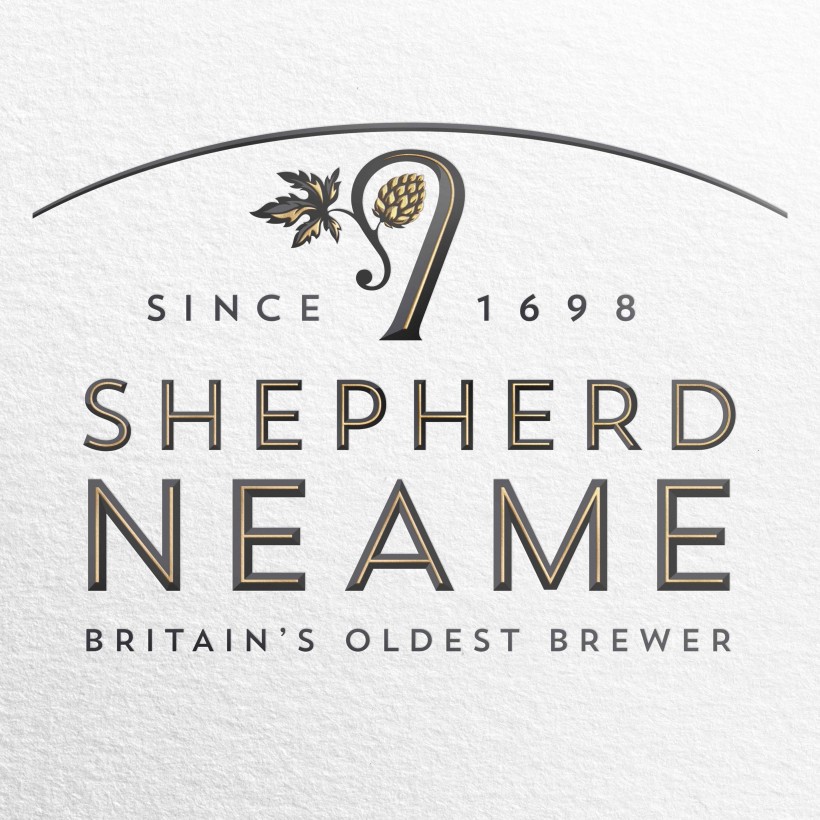 The Kent seamer conceded just 33 runs in 10 overs with Charlie-Sid Speller top-scoring with 50 in a total of 230 in 50 overs. Matt Taylor (3/36) was the pick of the visiting attack.

In reply, in-form opener Toby Finzel’s 95 kept Common in the hunt before Thomas bowled him and some late hitting by Sam Clarkson (25*) and Lee Hall (22*) made the scoreline more respectable.

2017 champions Beckenham put in a superb display with Kent wicketkeeper-batsman Ollie Robinson continuing his fine form with 80 at the top of the order at Sevenoaks Vine.

The visitors were invited to bat first and plundered 315-4 before the hosts were dismissed for 154 in 34 overs.

Lordswood defeated Tunbridge Wells thanks to a masterclass from their overseas star Chaitanya Bishnoi.

The Delhi-born left-hander, who has played first class cricket for Durham MCCU and Haryana in India, smashed 13 fours and four sixes in a superb innings of 117 of 94 balls.

Jack Laraman (54) and Linden Lockhart (32) laid the platform for a total of 267 after being invited to bat first at the Peter Edmonds Ground.

Bishnoi capped an all-round display with three vital wickets in the middle overs to return 3/36 in seven overs on the way to a 57-run win.

Sandwich picked up their fourth win of the season with a good performance at home to Bickley Park.

The hosts posted more than 300 on a fine batting surface at The Butts with Zimbabwean all-rounder Regis Chakabva top-scoring with 100 and contributions from Alex Smith (41) and Rory Smith (45).

Tenterden claimed a second successive win, getting the better of 2017 runners-up Bexley in a low-scoring match at home.

The hosts lost regular wickets after opting to bat first and posted 166-9 with Kent’s Adam Riley taking three catches and conceding just 23 runs in a 10-over spell before the hosts dismissed Bexley for 144 at Morghew Park*.