The appointments will bring about a more focused development on the primary skills of the girls, to assist our age group coaches with player development. The selected specialists, who will work closely alongside the specialist skills coaches in the boys pathway, are to produce skills programmes for selected age group players. 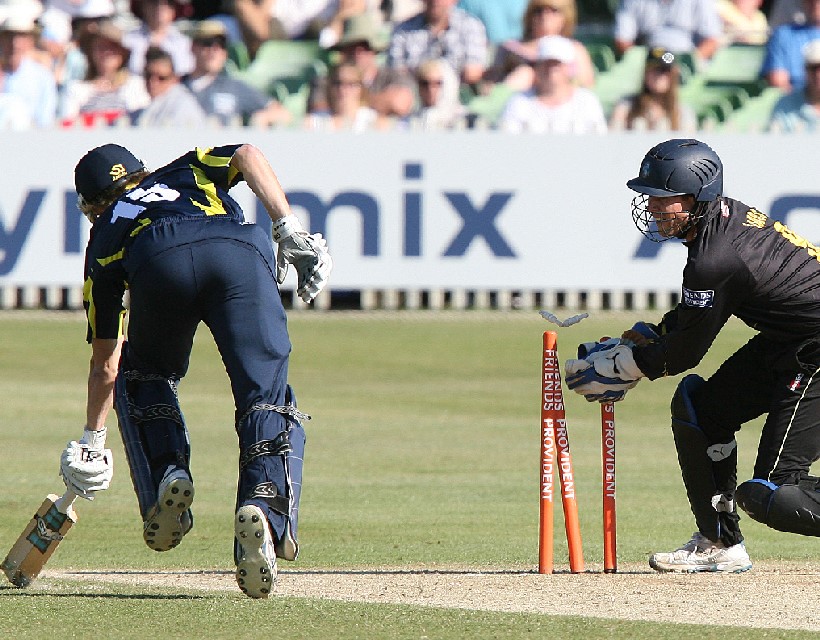 Geraint Jones MBE is a former international cricketer who played for both England and Papua New Guinea. He was the first-choice wicketkeeper for the England cricket team from 2004-2007.

He also spent most of his domestic career playing for Kent as a wicket keeper-batter, making his debut in 2001 and playing in more than 380 first-class matches for Kent. As a Level Three qualified coach now, he will head up the specialist wicket keeping programme for the girls. 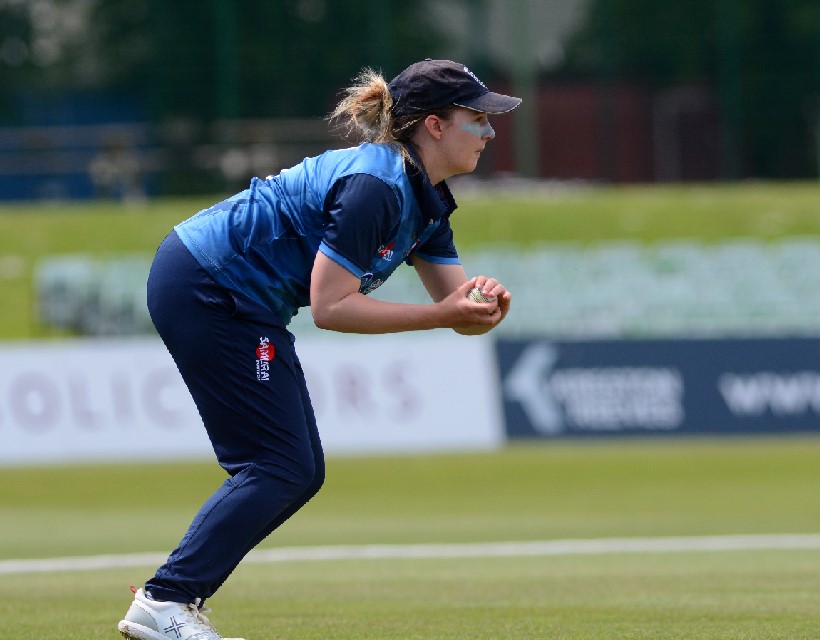 Jenni Jackson made her Kent Women’s debut in 2010 after progressing through the Kent pathway from the U11 Girls and only finished her playing career the summer of 2018, coinciding with another Royal London One Day Trophy for the Kent Women.

She started off as a right-arm medium-fast bowler but developed into an off spinner later in her playing career. Jenni is also a Level Three qualified coach who has performance coaching experience as the U15 Girls coach for three years. She will lead the specialist spin bowling programme for the girls. 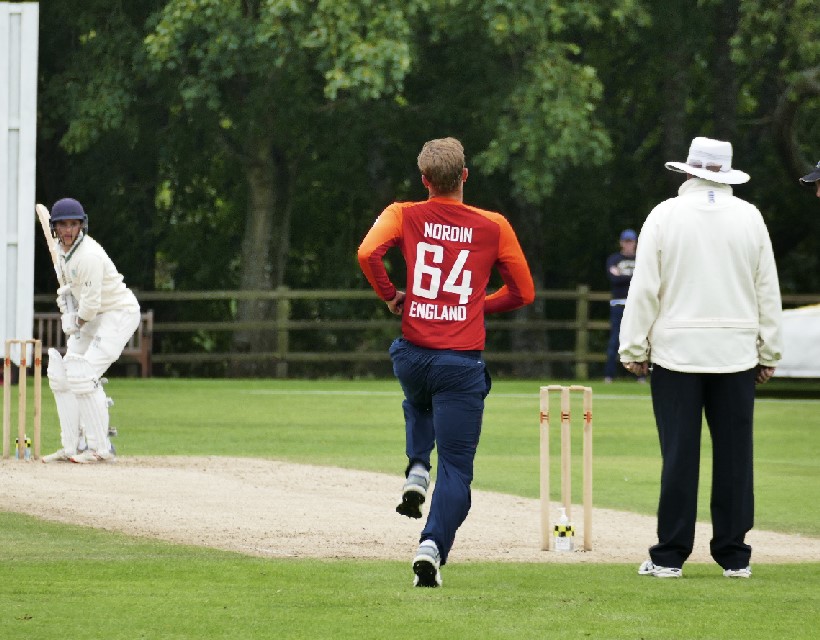 James Nordin made his debut for the England Physical Disability Cricket team in 2017 as a fast bowler. He is also the current head coach at Chestfield Cricket Club in Kent and in his last year studying Sports Coaching Science at the University of Worcester. He has a clear passion for developing cricketers, having undertaken a research-based project on the biomechanics of fast bowling actions and he will lead the specialist fast bowling programme for the girls.

Lastly, David Hathrill,  current Kent Women’s and U17 Girls Coach, will take on the specialist batting role, alongside his existing commitments in the pathway. He will also be leading the newly appointed specialist coaching team and is excited about the new programme, stating, “I look forward to seeing how the new appointments settle in to the Girls Talent Pathway programme and the positive impact it will bring for the players. I’m sure it will be another step forward for focused player development”.

One week remaining to opt-in for Invicta Package 2021