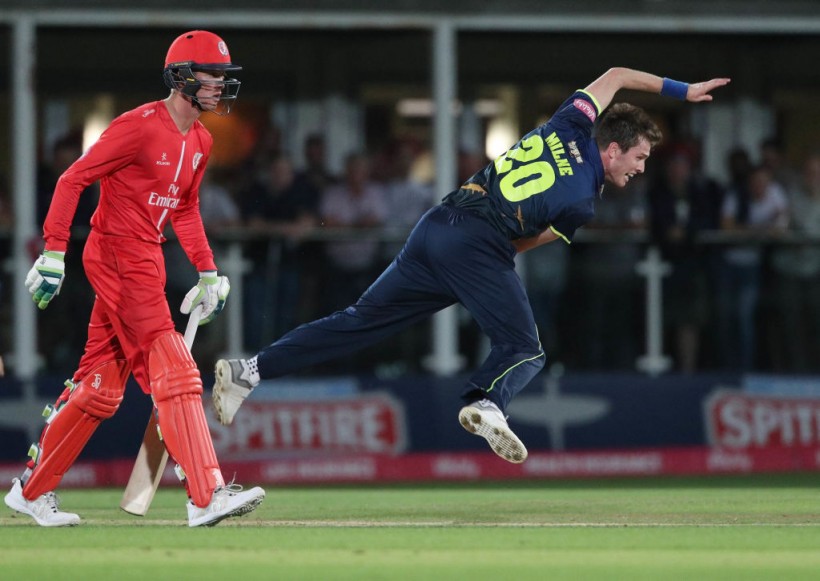 Kent Cricket’s representatives at the 2019 VIVO Indian Premier League (IPL) now know their opening fixtures in this season’s competition after the ‘first phase’ of IPL fixtures were released on Tuesday, with a potential clash between Kent captain Sam Billings and overseas star Adam Milne’s respective franchises on the cards.

Right-handed batsman Billings was retained by his franchise, Chennai Super Kings, for 2019. Billings joined the reigning champions at the start of last season and scored 56 off 23 balls on debut.

New Zealand international Milne was also retained by his 2018 franchise, the Mumbai Indians. Milne moved to Mumbai after featuring for Virat Kohli’s Royal Challengers Bangalore in 2016 & 2017.

Vice-captain and 2018 Vitality Blast MVP Joe Denly was picked up in the 2019 IPL Auction by Kolkata Knight Riders for ₹100 lacs (around £110,000). This will be the first time the England international has played in the IPL.

The IPL will be shown live on Sky Sports in the UK.

Watch all three of the Kent Spitfires’ IPL stars at every home game this Vitality Blast campaign by becoming a Kent Cricket member for 2019.