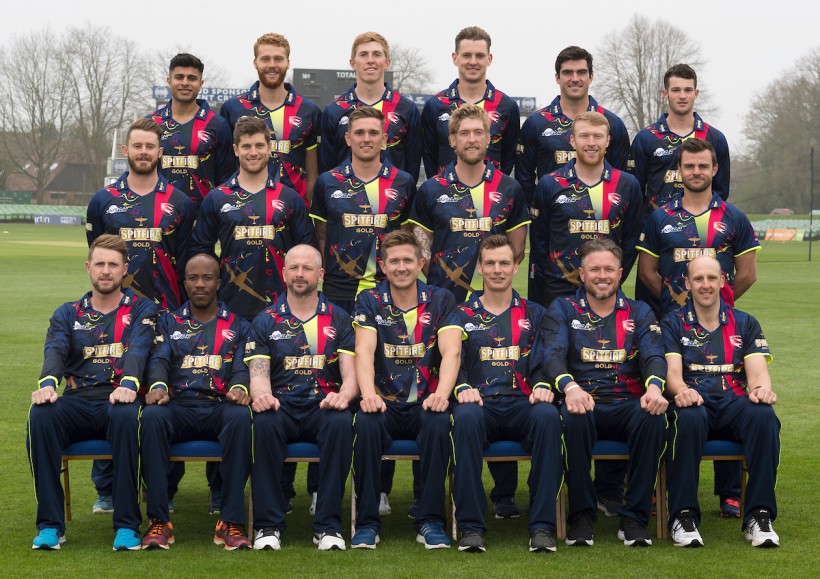 Kent’s unbeaten start to the Second XI T20 season came to an end against Sussex at The County Ground, Beckenham.

After two pairs of wins against Middlesex and Surrey on Tuesday and Wednesday, Min Patel included a few senior players looking for white-ball practice ahead of the Royal London One-Day Cup final on Saturday.

Zak Crawley (51) and Will Gidman (54) added 109 in 75 balls for the second wicket with Beckenham duo Alex Blake and Will MacVicar hitting 22 off 10 balls and Henry smashing 13 off 8 to help Kent to 175/5 against a strong Sharks attack.

In reply, Sussex responded with a 109-run stand of their own off just 62 balls with Phil Salt (54) and Luke Wright (86) putting the visitors ahead of the required run rate before New Zealand batsman Tom Bruce hit a six off compatriot Matt Henry to complete the chase.

Darren Stevens (1/28) was the pick of the attack, snaring his former Leicestershire team-mate and former England opener Wright.

In the second match, Sussex opted to bat first and Laurie Evans (97* off 52 balls) hit nine fours and five sixes in a 61-3 powerplay.

England Lions all-rounder Delray Rawlins blasted seven sixes in a cameo of 54 off 40 balls in a total of 222-5 with Jarred Lysaught (1/32) and academy scholar Tom Davis (1/39) the only bowlers with single-figure economy rates.

Paceman Jofra Archer (3/17) struck with the first two balls of his spell to remove Zak Crawley and Lysaught before an unfortunate run-out removed Robinson for a quick-fire 22.

MacVicar (31) and Mosun Hussain (46) added 54 off 35 balls for the fourth wicket but fell 62 runs short as wickets fell regularly under scoreboard pressure.

Walker: The future is bright