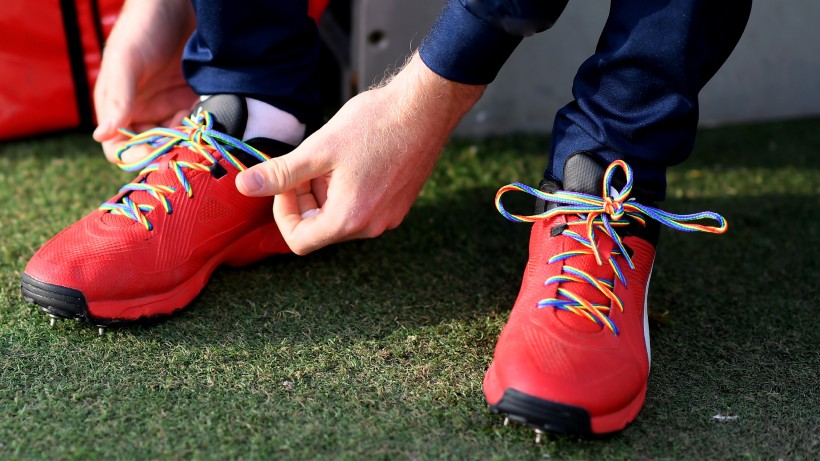 Kent Spitfires, the England and Wales Cricket Board (ECB) and the wider game will be celebrating Rainbow Laces alongside Stonewall from July 30-August 1.

In the fourth year the game has come together to celebrate LGBTQ+ inclusion in cricket, this year’s celebrations will coincide with Kent Spitfires’ away trips to Sussex Sharks and Essex Eagles this coming weekend.

The Spitfires’ travelling squad have all received rainbow laces to wear when competing in two Royal London Cup matches in the coming days, with rainbow stumps also being supplied to home venues.

Kent Spitfires’ captain for matches across this weekend, Ollie Robinson, said: “We’re really pleased to be supporting ECB and Stonewall’s Rainbow Laces campaign for another season.

“Diversity and inclusion in sport has been discussed a lot in the news recently, and it’s something that needs to be encouraged across our game.

“We want cricket to be a game for everyone to enjoy as much as we do.”

Kent Cricket, in all its activities, is fully committed to the principles of equality of opportunity in cricket in England and Wales. 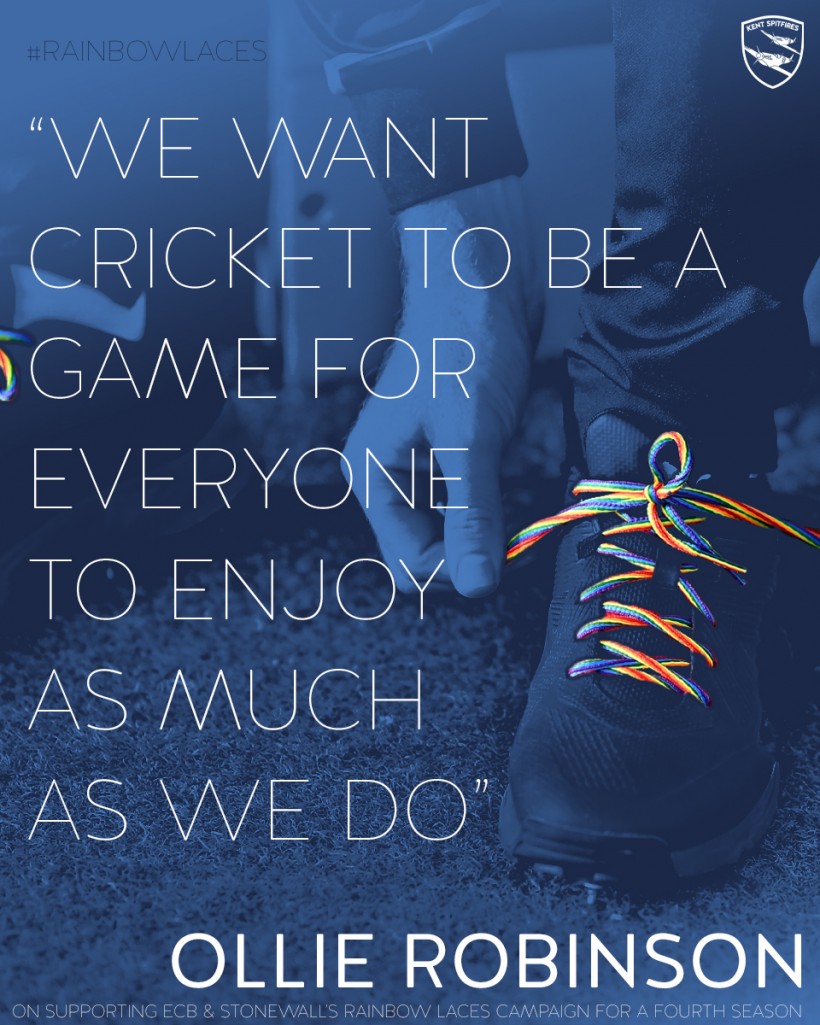