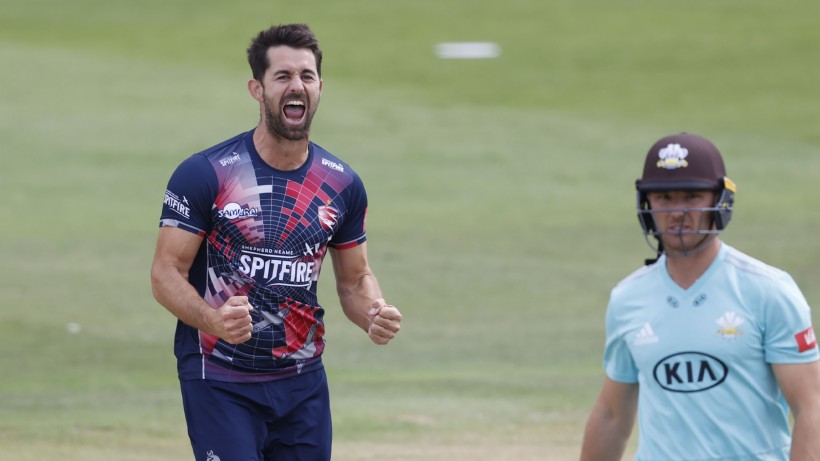 Kent Spitfires will kick off their season by welcoming Hampshire on Wednesday 9th June in the Vitality Blast.

Kent will play all-but-two rivals in the South Group of the competition twice, in an unchanged format of two regionalised groups, with a potential quarter final match between 24/27 August. This season’s Vitality Blast Finals Day is scheduled to take place at Edgbaston on Saturday 18th September.

Kent’s Vitality Blast showdowns with Surrey, with whom we contest the Oldest Rivalry in world cricket, will take place on Friday 2nd July. The return fixture is scheduled to take place one week later, on Friday 9th July.

The ‘Battle of the Bridge’ contests against neighbours Essex Eagles will begin with Kent’s home tie on Sunday 20th June. The Spitfires will then travel to Essex on Friday 25th June.

All home matches in this year’s Vitality Blast are scheduled to take place at The Spitfire Ground, St Lawrence, as we aim to build a ‘Fortress Canterbury’ mentality at home.

The Royal London Cup also returns for 2021 after a one-year hiatus, and the Spitfires will jump head-first into 50-over competition four days after the end of the Vitality Blast group stage to take on Durham.

The Spitfires’ return to wearing sky & navy in one-day competition also coincides with a re-arranged ‘national county’ match with Suffolk, that was cancelled in 2020 due to the COVID-19 Pandemic.

Venues for our Royal London Cup home matches will be confirmed in due course.

We have reluctantly postponed our return to The Nevill Ground, Tunbridge Wells until 2022. Kent Cricket remains committed to ‘The Nevill’ as a first-team venue and we hope to be able to return to the west of the County for our ever-popular cricket festival next season.

Any remaining tickets will then go on general sale, with supporters now able to register their interest for Vitality Blast tickets based on a number of capacity scenarios before 17:00hrs on Wednesday 31st March.

All who register will have priority access to any remaining tickets, after Member allocation has been confirmed.

To confirm, existing and new Kent Members do not need to register for ticket priority.

Please note that all venues are subject to change as all 18 first-class counties ensure that strict medical protocol is adhered to as Government guidance ever-evolves.

All non-televised home matches in both white-ball competitions will be live streamed via the Kent Cricket website.

Kent Head Coach, Matt Walker, said: “We are excited to once more play white-ball cricket across two formats, and the 2021 schedule brings up matches against familiar ‘foes’ and also teams that we have not faced for a while.

“The players thrive on the excitement and support from our Members and supporters during the white-ball season, and we cannot wait to be a big part of everyone’s Summer in 2021.

“With the visits of fantastic sides and the forward momentum we are showing, this year could be a special one for the Kent Spitfires.” 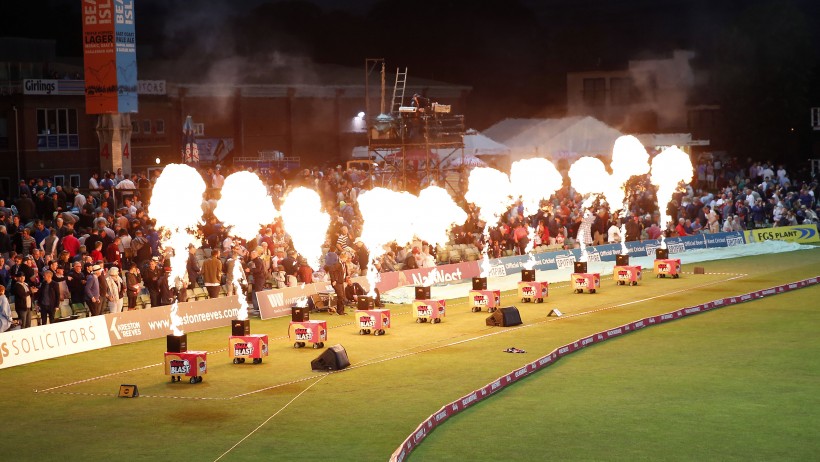