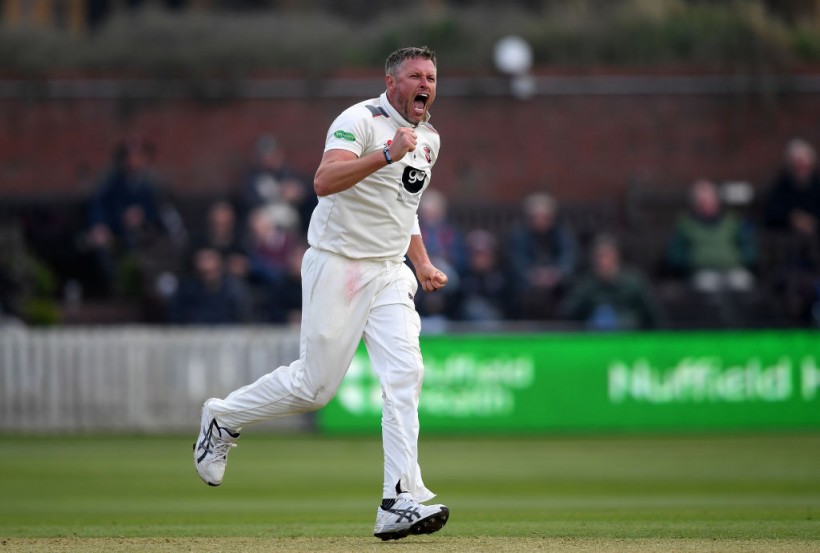 Kent have named an unchanged 13-man squad travelling to Edgbaston to take on Warwickshire in the Specsavers County Championship, starting on Thursday.

After a final-day defeat to Somerset after a promising start last time out, the same group will make the journey to Birmingham, hungry to secure our first win of the season.

With career-best first-class bowling figures of 9-112, Mitchell Claydon starred with the ball last time out, and Heino Kuhn continues his duties as interim captain, with Daniel Bell-Drummond as vice-captain.

Our last meeting against Warwickshire at Edgbaston was the last game of the 2018 season, billed as a Division Two “title decider”. This will be Warwickshire’s first match of the 2019 season.

Play will begin on Day One at 11am on Thursday.

Kent Spitfires take on Hampshire on Wednesday 17th April in the first competitive home fixture of 2019 at The Spitfire Ground, St. Lawrence in the Royal London One Day Cup.

Beaumont named as one of five Wisden Cricketers of the Year