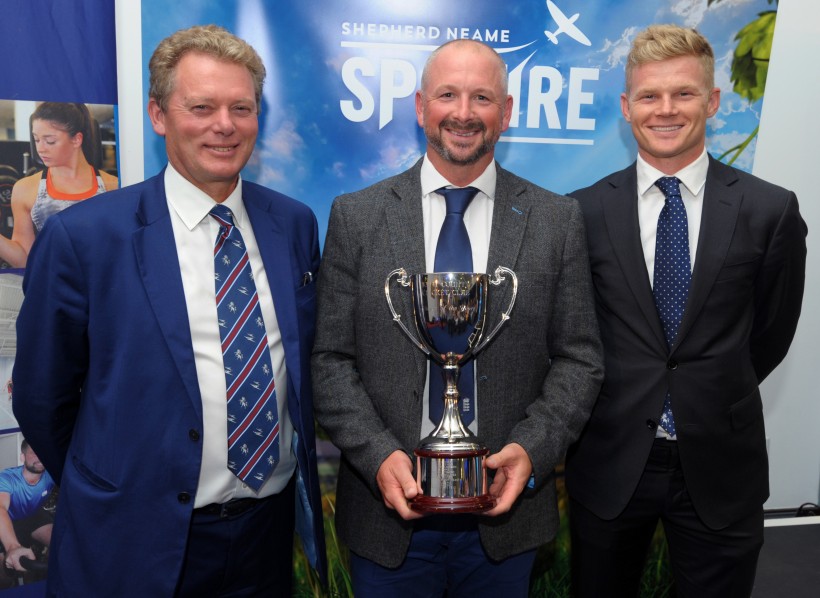 2019’s Spitfire Kent Cricket Awards saw Zak Crawley win three awards on the night, whilst Darren Stevens was named Club Player of the Year after his stellar second half to the season helped propel Kent to fourth in the Specsavers County Championship.

After a Summer where Kent Women won the Royal London Women’s County Championship for the eighth time, the Men’s Second XI won the Second XI Trophy, and the First XI established themselves back in Division One, over two hundred people turned out to commemorate another successful season for the county.

Players, staff, members, stakeholders and sponsors filled the HR GO Recruitment Harris Room on Friday evening and, hosted by Steve Watts, the club honoured those that had excelled during the 2019 season.

The evening was kicked off by awarding County Caps number 218 and 219 to Harry Podmore and Zak Crawley respectively, before this year’s debutants from the men’s and women’s first elevens were given framed scorecards from their first matches for Kent.

The Men’s First XI awards were handed out by Shepherd Neame CEO Jonathan Neame and captain Sam Billings. The winners on the night were as follows: