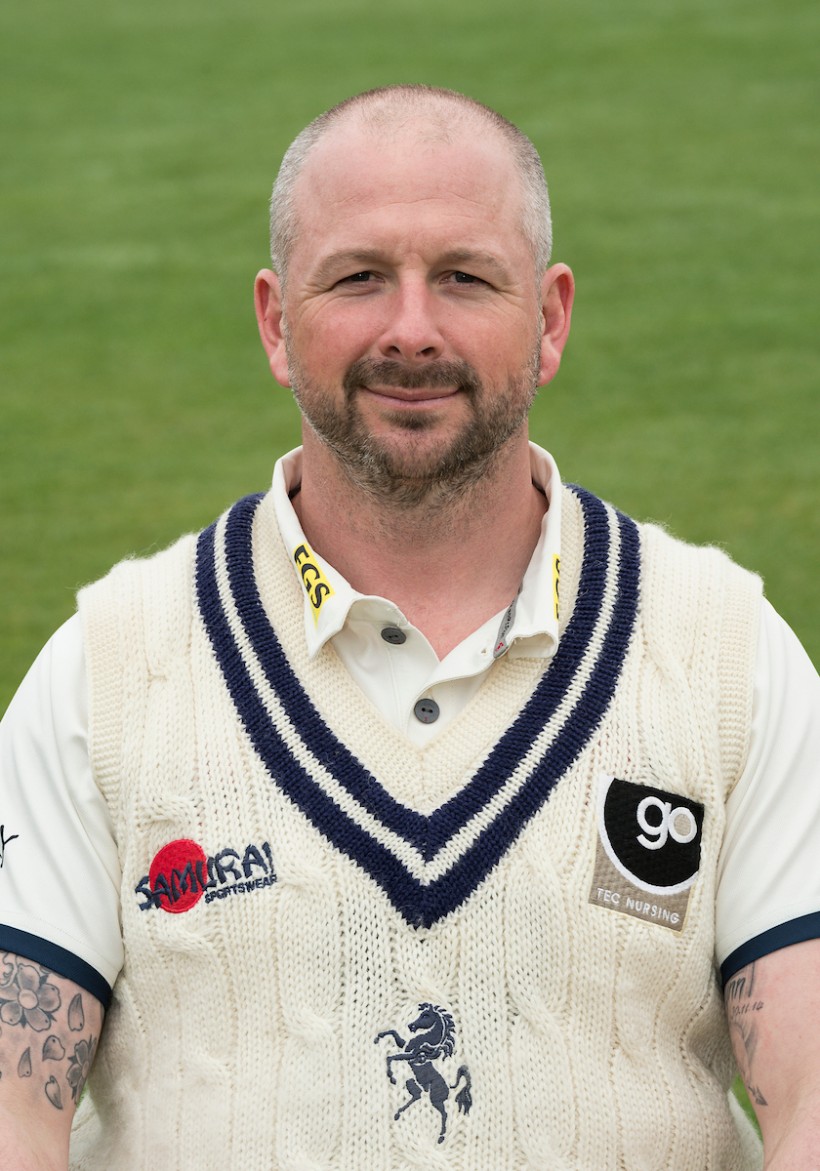 New Zealand international Matt Henry and former Middlesex man Harry Podmore both struck with the ball on debut, and Stevens says Henry’s influence is already being felt around the squad.

Kent’s number 3 said of the Black Caps star who took seven wickets in the match: “He’s a great lad, and an international bowler so I’ve been picking his brains about things – he’s got a lot of info up there. I reckon he will be great for us.”

Podmore, 23, claimed the crucial wicket of Gareth Roderick, one that Stevens believes will prove to be “a great confidence booster for him.”

All five Kent bowlers took wickets in the match with Stevens taking 5-48 on his 200th first class appearance for Kent.

The 41-year-old said the haul was very encouraging for the season ahead: “There were a lot of plays and misses out there so the totals could have been even lower. We thought they bowled really well in both innings.”

Click here to see video highlights from the Championship opener