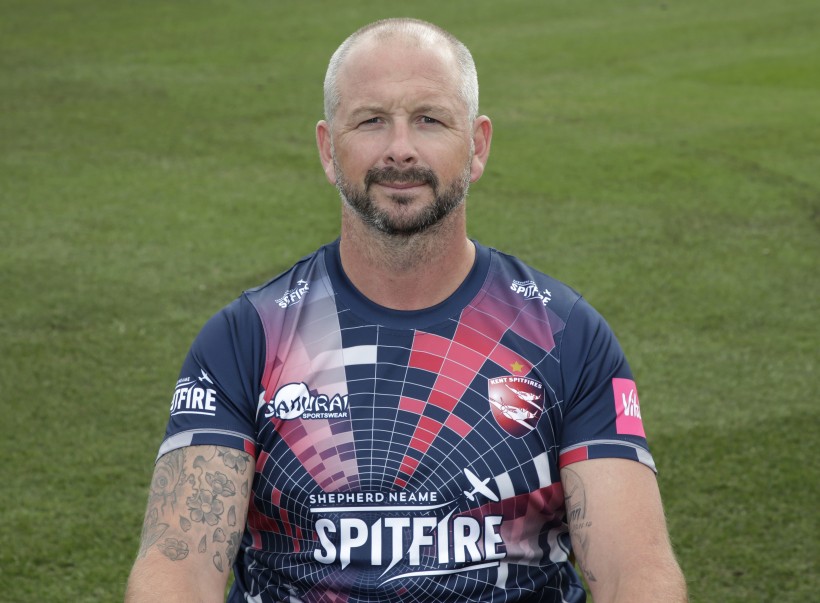 Kent all-rounder Darren Stevens will play on loan for Derbyshire in this season’s Vitality Blast.

The medium-pacer will be only eligible for Derbyshire’s Vitality Blast matches, and will be available for selection in Kent’s mid-tournament Specsavers County Championship tie against Essex at The Spitfire Ground, St. Lawrence, as part of Canterbury Cricket Week, from Sunday 18th August.

Stevens will also be unable to feature should Derbyshire meet Kent Spitfires in the latter stages of the tournament.

He was also part of the Kent Spitfires side that won the Twenty20 Cup in 2007.

Kent’s Director of Cricket, Paul Downton, said: “Darren has been a tremendous servant to the club since arriving here in 2005. He remains very much part of our plans in Championship cricket for the rest of the season.

“However, having not been included in our T20 squad for this year, Darren wanted the opportunity to play T20 cricket elsewhere and I am delighted he will have the opportunity at Derbyshire.”

Honours even at Hampshire