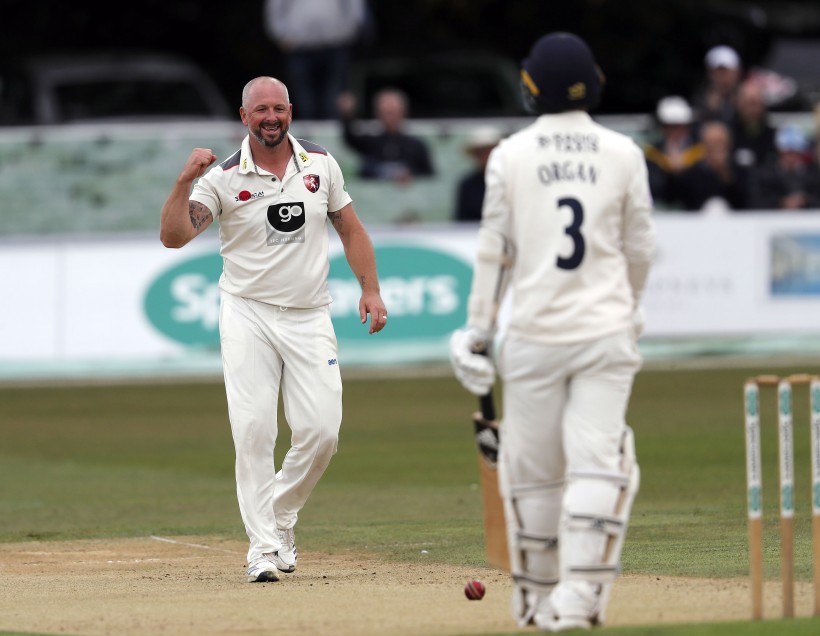 Kent all-rounder Darren Stevens has been shortlisted for The PCA’s Player of the Month award for September.

It wouldn’t be unfair to say that Stevens has played himself into Kent’s squad for next season this month. The 43-year-old was due to leave the club at the end of this year, but has earned a new contract at Canterbury on the back of his performances in the latter stages of the season.

The most notable of those was Stevens’ outing against Yorkshire at Headingley on 19 September. An incredible career best 237 from 225 balls was followed by a five-wicket haul to win the game on the last day. Stevens’ 91.48 MVP points for the match was the highest total of any player in any fixture this season.

This month has seen the final three rounds of the Specsavers County Championship unfold at the same time as the knockout stages of this year’s Vitality Blast.

The top performers across the four day and 20-over formats have been chosen via the PCA’s Most Valuable Player Rankings algorithm, with the final winner set to be decided via a public vote.

The MVP algorithm was built by the PCA in conjunction with the players to identify the match-winning performers in any given fixture. Bonus points are awarded for scoring a high proportion of your team’s runs, claiming top order wickets and taking catches in the field, amongst other important disciplines.

The MVP Rankings therefore give a more accurate reflection of the game’s best players than traditional batting or bowling averages do.

Essex’s Harmer claimed the £10,000 prize for being the Overall MVP of the 2019 season after his side’s County Championship title win at Taunton on Thursday. However, the winner of this accolade will be based on performances from the last four weeks of the season.

Previous Player of the Month awards this season have been won by Liam Dawson (April), Harmer (May), Hassan Azad (June), Ravi Ashwin (July) and Tom Banton last time out in August.

Groenewald to move to Kent