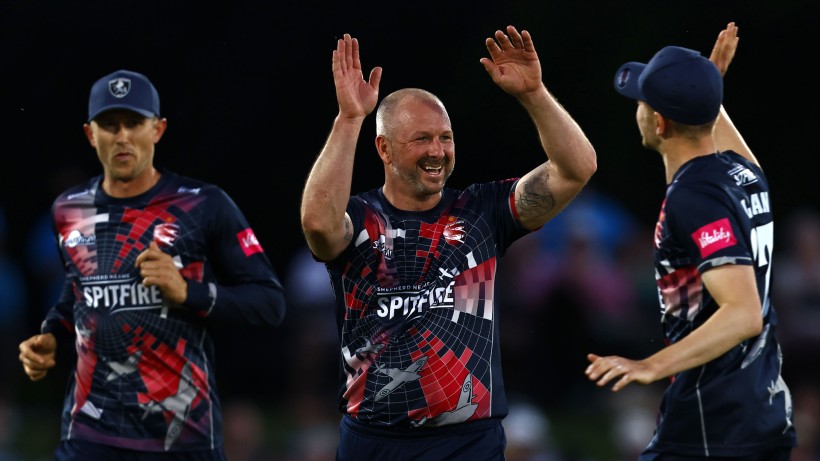 Kent Cricket is delighted to announce that all-rounder Darren Stevens has signed a one-year contract extension with the Club.

The right-armer joined Kent in 2005 and has gone on to make over 600 appearances for the county across all formats, scoring over 21,000 runs and taking over 800 wickets for the county since his Kent debut.

In June this year, the 45-year-old became the first player in the Club’s history to have scored over 1,000 runs and taken 100 wickets in each format representing Kent.

Since the second half of the 2019 season, he has featured in all of the Club’s 19 first-class matches played, taking 91 wickets at an average of 15.30, including 10 five-wicket hauls.

The right-hander has also scored 962 runs at an average of 40.10, including two hundreds and one double century.

Ahead of the 2021 season, Stevens was named as one of Wisden’s Five Cricketers of the Year.

In this year alone, he is the Club’s leading wicket-taker with 26 wickets, and tops the batting averages with 423 runs at 47.00. He has also taken seven wickets in six Vitality Blast matches so far this season at 24.42.

On extending his time at Kent for another season, Stevens said: “I’m thrilled to commit to another season with Kent and continuing my really good form.

“I’ve worked hard to continue to earn my place in the Kent playing XI across all formats this year, and I’m feeling fit and strong to continue to make more contributions as a Kent player.

“There’s a great group of lads here and we’re all focused on delivering good performances and winning more games of cricket for Kent.”

Kent’s Director of Cricket, Paul Downton, said: “Darren continues to be an invaluable member of the Kent team and I’m delighted that he will be with us for another season in 2022.

“Darren’s skills are very underrated. Over the last couple of seasons, the pitches at Canterbury have regularly achieved the top mark of ‘Very Good’, which has seen Darren become even more effective as a bowler. He has also worked really hard on his batting to trust his defence again. The results have been spectacular.

“The fact that he has worked his way back into our Vitality Blast team for the first time in four years is a huge testament to his hunger to keep improving and his desire to keep on playing the game he loves.

“’Stevo’ has rightly earned his hero status amongst not only Kent Members and supporters, but fans of cricket in general, and I’m sure this news will be greeted with the congratulations it deserves.” 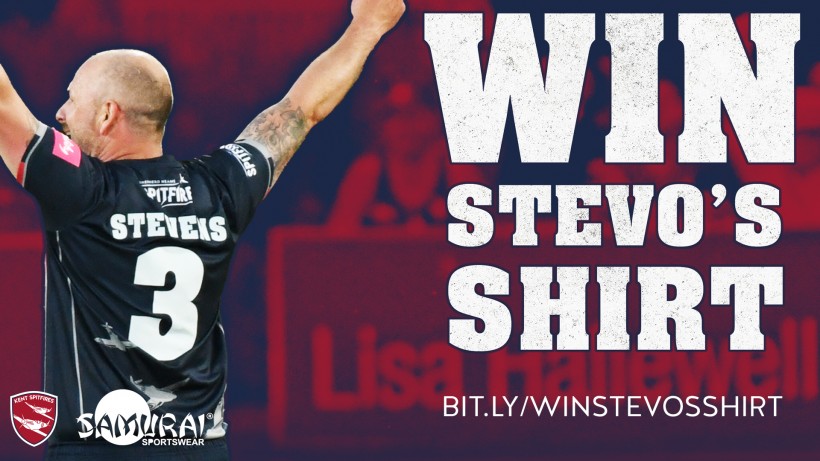 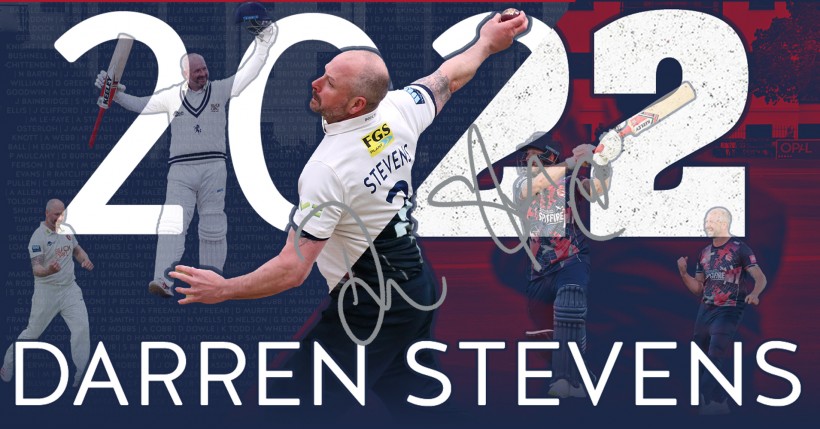