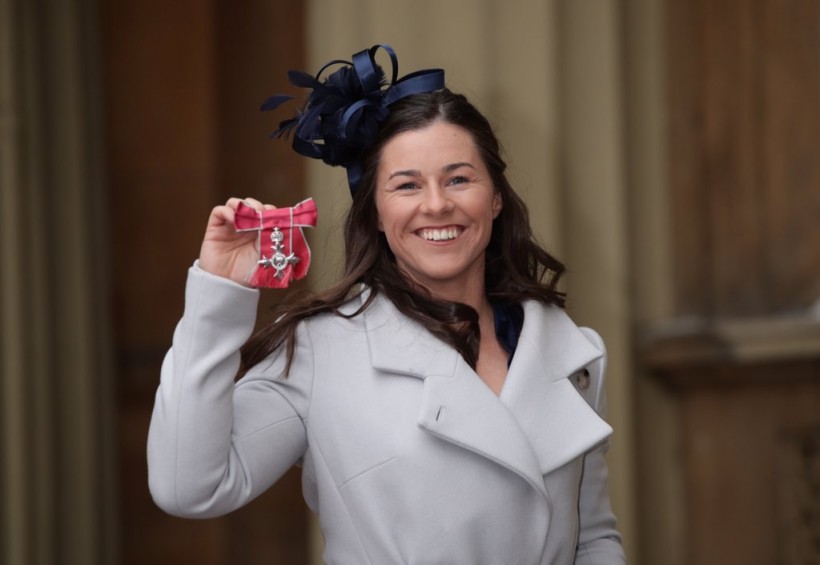 Kent captain Tammy Beaumont received her MBE medal in a ceremony at Buckingham Palace on Friday.

The 26-year-old Dover-born batsman capped a wonderful 12 months after being named player of the tournament in England’s victorious Women’s World Cup on home soil.

The Kent Cricket Academy graduate will fly out to India later this month for a T20 tri-series against Australia and India before a three-match ODI series against the hosts in April.

England will then face South Africa in a home Royal London Women’s ODI series before a T20 tri-series against the Proteas and New Zealand’s White Caps.