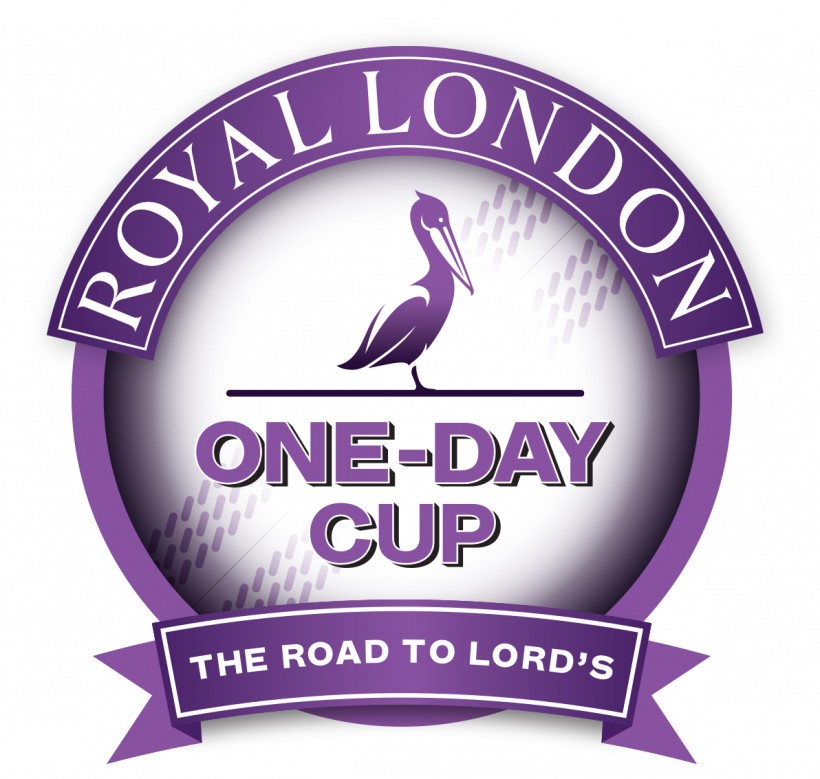 The Road to Lord’s has been a squad effort for Kent Spitfires as they bid to reach their first Lord’s final for a decade.

The Spitfires boast the tournament’s top scorer in Heino Kuhn who has scored four centuries so far in a haul of 664 runs at an average of 94.85

Joe Denly averages 80 with two centuries and two fifties including a club one-day record 150* in a total of 480 runs to date.

Opener Daniel Bell-Drummond has had another consistent 50-over season with three half-centuries and an average of 39.9 with Alex Blake contributing 317 runs at an average of 45.28 and a strike rate of more than 120 per 100 balls.

In the middle order, Adam Rouse averages 38 after a gritty 70 in the semi-final and Sean Dickson averages 35.75 with two fluent fifties in his four innings.

With the ball, Matt Henry and Darren Stevens (16 wickets each) have carried their impressive red-ball form into the tournament, supported by Calum Haggett (13), Joe Denly (10), Mitch Claydon (8) and Harry Podmore (6).

Podmore took a career-best 4/75 in only his second 50-over match for Kent and Imran Qayyum took two crucial wickets in each of the comprehensive wins against Surrey and Notts.

In the field, Kent have been largely impressive with Henry and Kuhn each taking seven catches with Sam Billings and Blake (5) taking the most catches.