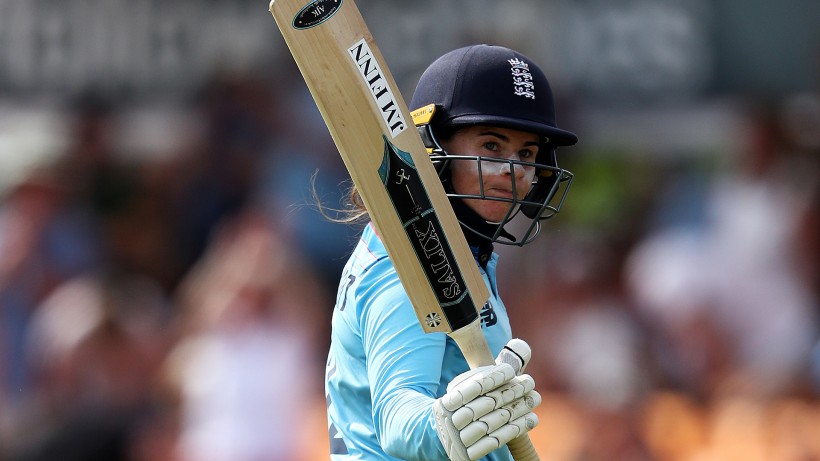 The Spitfire Ground, St Lawrence in Canterbury will be the venue of England Women’s fifth ODI in the Royal London Series against New Zealand on Sunday 26th September 2021.

Also known as the ‘White Ferns’, this will be New Zealand Women’s first ever ODI in Canterbury, and second ever appearance of New Zealand Women at The Spitfire Ground after their drawn Women’s Test against England in 1984.

The seventh Women’s ODI in history to take place in Canterbury is a part of an action-packed Summer of international cricket, with both England’s Men’s and Women’s sides taking on multiple touring sides across multiple formats.

The latest Women’s ODI at The Spitfire Ground, St Lawrence proved to be a thriller: Australia Women recorded an emphatic victory over England back in 2019, with career-best bowling figures from Elyse Perry of 7/22.

Potential visitors to Canterbury for the White Ferns in 2021 could be former Kent Women star Suzie Bates, whose destructive spell with The Horses in 2016 helped Kent Women lift both Championship and T20 titles. In 2020, Bates was awarded Kent Women’s Cap number 50 for her stand-out performances.

For England, three Kent Women stars in Tammy Beaumont, Fran Wilson & Tash Farrant all took on the White Ferns in New Zealand back in March.

The white-ball tour resulted in Tammy Beaumont reaching the top of the ICC Women’s ODI Batting Rankings for the first time in her career, scoring half centuries in every one-day match.

Supporters are able to register for priority tickets to what will be an exciting fifth ODI in the Royal London Series between England Women & New Zealand Women by clicking here.

Please note: Kent Cricket Members with applicable International Match benefits do not need to apply for the priority window and will be contacted in the coming days with details of how to apply for tickets. 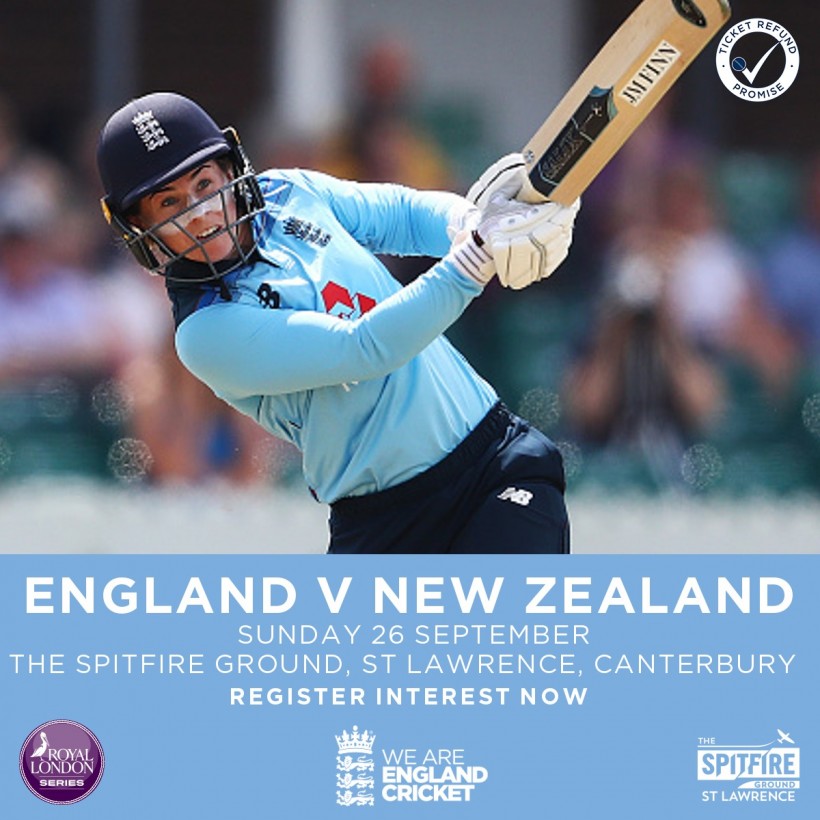