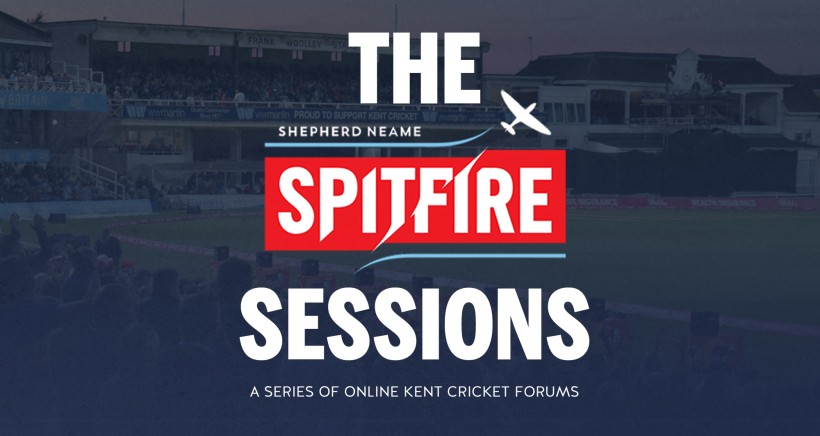 On this week’s instalment of ‘The Spitfire Sessions,’ we will be joined once again by current club captain Sam Billings, along with former Kent captains, Rob Key, David Fulton & Matthew Fleming.

The session will centre around what it takes to be a Kent captain, as they discuss some of their experiences and memories of  leading the team.

Taking place on Monday 22nd June at 19:00, The Spitfire Sessions will be available to watch live on Kent Cricket’s official Facebook Page, as well as directly through Zoom.

Sam Billings is set to make his third appearance on The Spitfire Sessions. The current captain of Kent Cricket, has scored 6408 runs and taken 260 catches in 218 matches so far for the county, after graduating from the Kent Cricket Academy in 2011.

The right-hander has made 42 appearances for his country in white-ball cricket to date, top scoring with 87 against West Indies in an IT20 in March 2019.

He was capped by England at under-19 level and by his county in 2001, before making his full international debut in 2002, playing in 15 Tests, five One-Day internationals and a T20 for his country.

Key was a Wisden Cricketer of the Year in 2005 before being appointed club captain the following year.

He served as skipper for nine years in two spells before stepping down in 2015. His tenure was the longest captaincy at Kent since Colin Cowdrey’s 15-year spell in the role from 1957 to 1971. He also led the side to victory in the T20 final against Gloucestershire.

Since his retirement, Key has become a fan favourite on Sky Sports.

After retiring from the game, Fulton has forged a television career as a presenter for Sky Sports.

Matthew Fleming was a Kent stalwart as a player, making 219 first-class appearances for the county between 1989 and 2002.

He also played 314 List A matches for Kent, scoring 6161 runs at an average of 24.74 and taking 377 wickets at an average of 25.71. His performances in the shorter form of the game earned him 11 One-Day International caps for England.

Since retiring from cricket, Fleming went on to serve as president of the Marylebone Cricket Club. 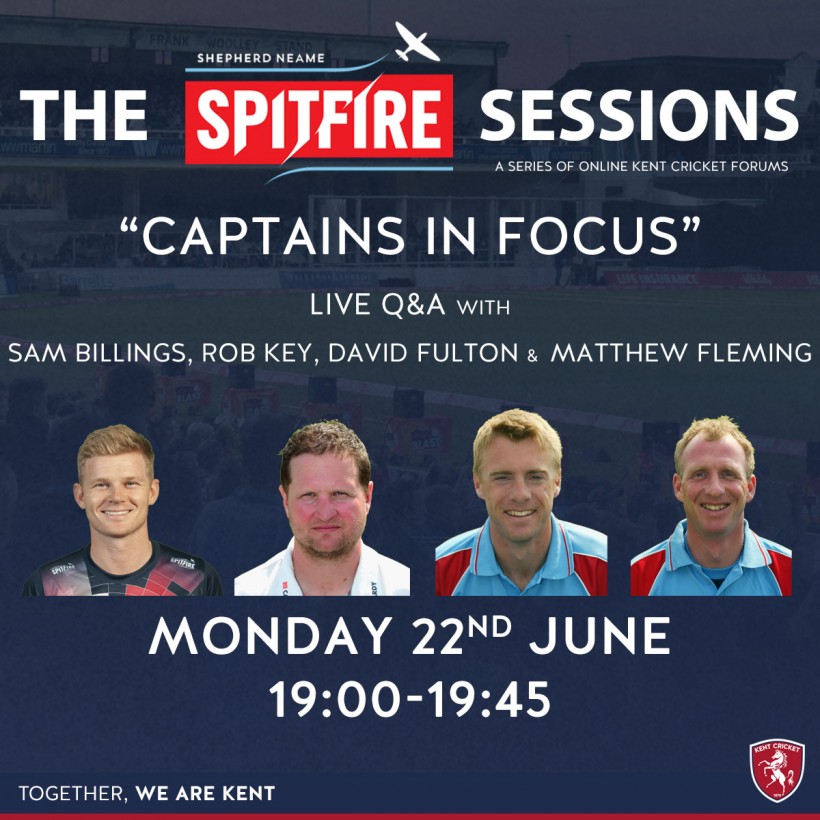