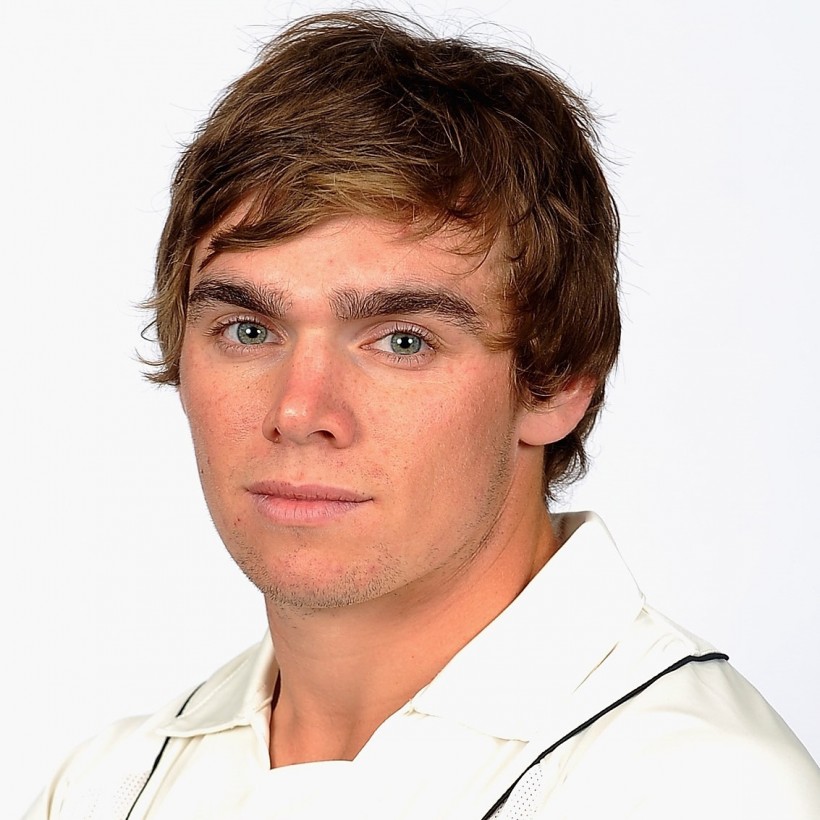 Tom Latham will be one of a dozen New Zealanders playing county cricket this summer after signing for Kent this week.

The 23-year-old left-hander was one of five Black Caps playing in the recent Test against Australia coming to England this summer.

On the opposition, record-breaking Test batsman Adam Voges is heading to Middlesex later this year, one of 11 Australians plying their trade for a county.

With a packed international calendar, it is difficult to recruit overseas players for a full county season but this summer's line-up is looking star-studded.

Tickets and memberships for 2016 are now on sale atwww.kentcricketshop.co.uk