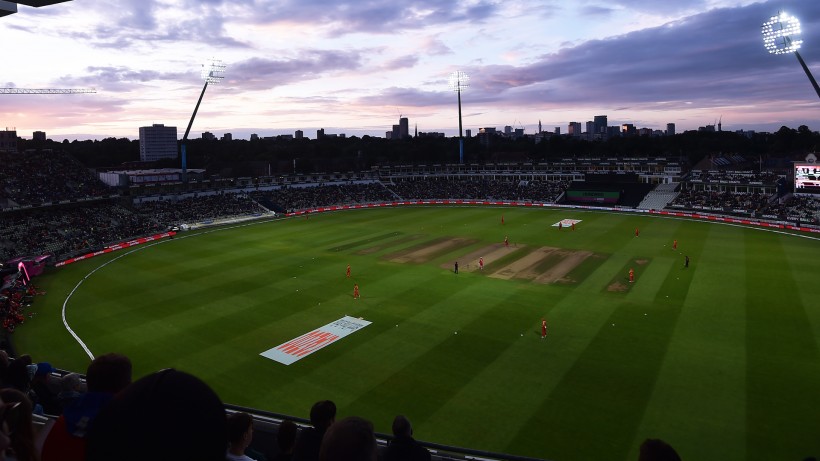 As a qualifying county, Kent Cricket has access to a limited number of tickets. Members and Six Pack Holders will be given a two hour priority window to purchase up to two tickets each, from 13:00 on Tuesday 31 August, via edgbaston.com.

Supporters* that have purchased a ticket for a home Vitality Blast match during the 2021 Group stage and Quarter Final will be in the second Ticket Priority Group, and will also be able to purchase up to two tickets.

Members, Six Pack Holders and these eligible ticket purchasers will receive a promo code for edgbaston.com, which will be valid when their relevant Priority Window opens.

For non-members, and supporters that have not purchased a ticket for the 2021 Vitality Blast group stages, there will be a ‘Spitfires Supporters Ticket Window+’.

Sign-ups are now open by clicking on the link below, and will close on Tuesday 31 August at 14:00.

To confirm: Members, Six Pack Holders and ticket purchasers from home matches in this year’s Vitality Blast do not have to sign-up to this Spitfires Supporters Ticket Window.

Subject to availability, those that have signed up to the Spitfires Supporters Ticket Window will be e-mailed with a promo code, which will go live from 17:00 on Tuesday 31 August.

Members, Six Pack Holders and ticket holders that have purchased home 2021 Vitality Blast Group match tickets do not need to sign-up. They will be sent relevant details in line with their relevant Priority Window.

Given the quantity of tickets available, we strongly advise Members and supporters to make their purchase as early as possible.

Tickets are priced at £89 for adults and £26 for under 16s. All of the Club’s allocation will be in the RES Wyatt Stand.

Vitality Blast Finals Day tickets are not available to purchase through Kent Cricket. For all ticketing enquiries, please contact Tickets@edgbaston.com or call 0330 551 1994 (option 1)

+Access to tickets for those in the Spitfires Supporters Ticket Window is subject to ticket availability, following the Members, Six Pack Holders and eligible ticket purchasers’ Priority Windows.