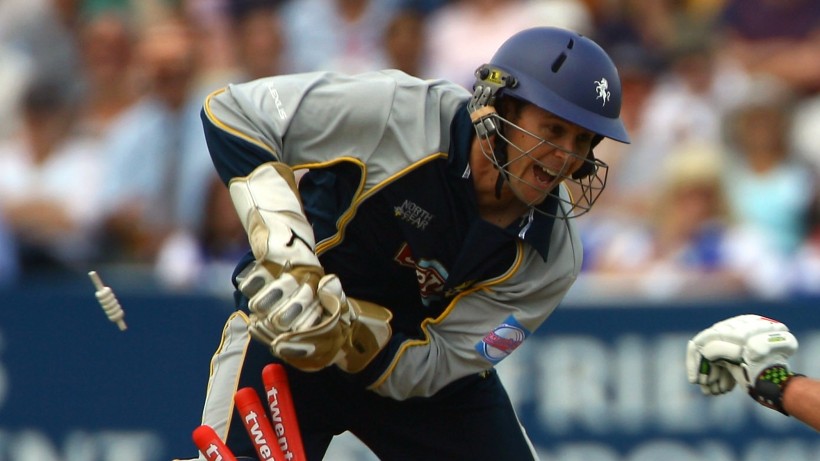 Members and supporters are invited to take part in a popular vote to crown Kent Cricket Supporters’ favourite wicketkeeper from the Club’s first 150 Years.

Hosted via a poll on the Club’s official Twitter account, the vote has taken place across three heats in three days, ending on Monday 23rd March with a vote including three winners of voting heats from each period of the Club’s history.

Vote for your favourite Kent wicketkeeper now in the Grand Final >>>

The Club has been blessed with some of the finest wicketkeepers in the first-class game since 1870, and twelve ‘keepers from the past and present day have battled it out to be crowned Kent Cricket Supporters’ Wicketkeeper of the Era, 1870-2020.

Inter-war hero Les Ames, who has a stand named after him at The Spitfire Ground, St. Lawrence and is the only wicketkeeper ever to score over 100 first-class centuries, defeated club record holder Fred Huish, multi-Championship winner Jack Hubble, and the enigmatic and eccentric ‘Hopper’ Levett in the first heat of voting.

Geraint Jones joined Knott and Ames in the Final after getting more votes than Steve Marsh, Sam Billings and Ollie Robinson.

The ballot is now open to decide Kent Cricket Supporters’ Wicketkeeper of the Era, and polls will close at 9pm tonight (Monday 23rd March).

Voting is open in the Grand Final now >>> 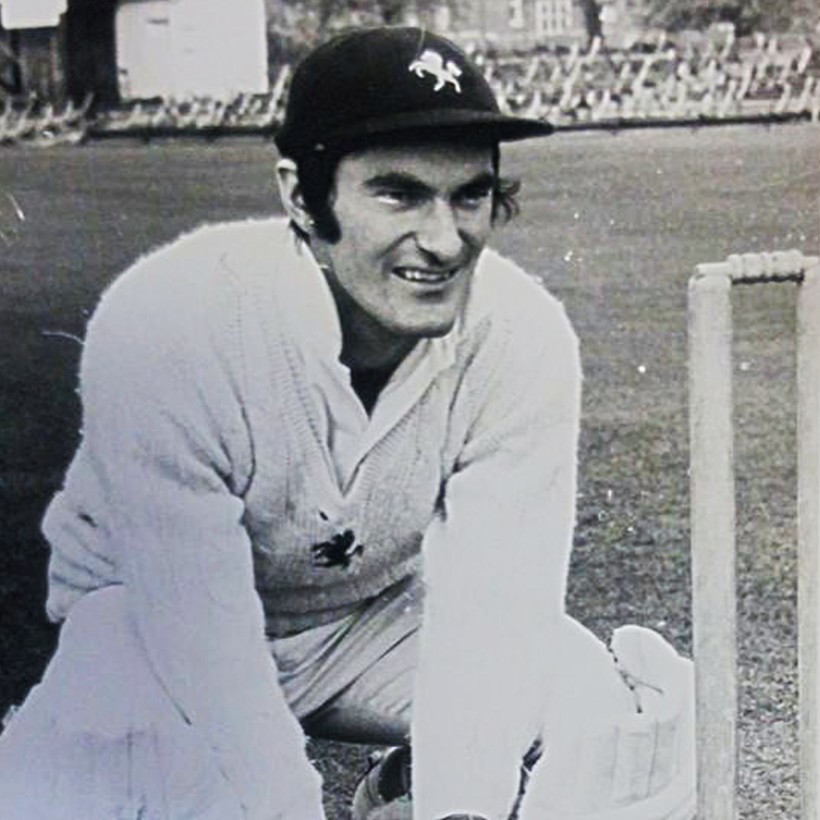 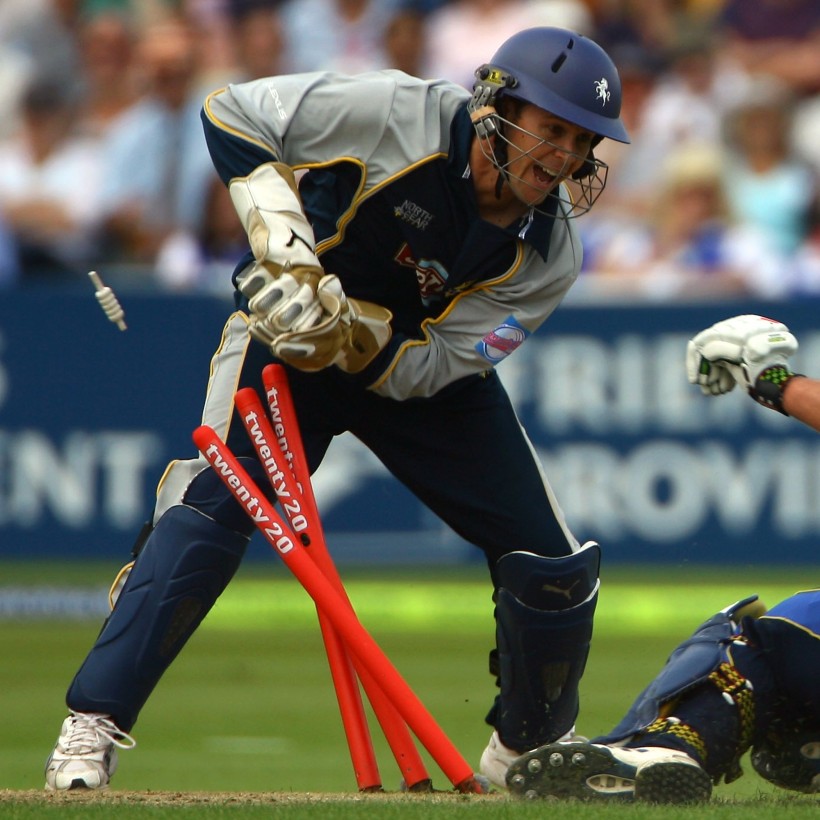