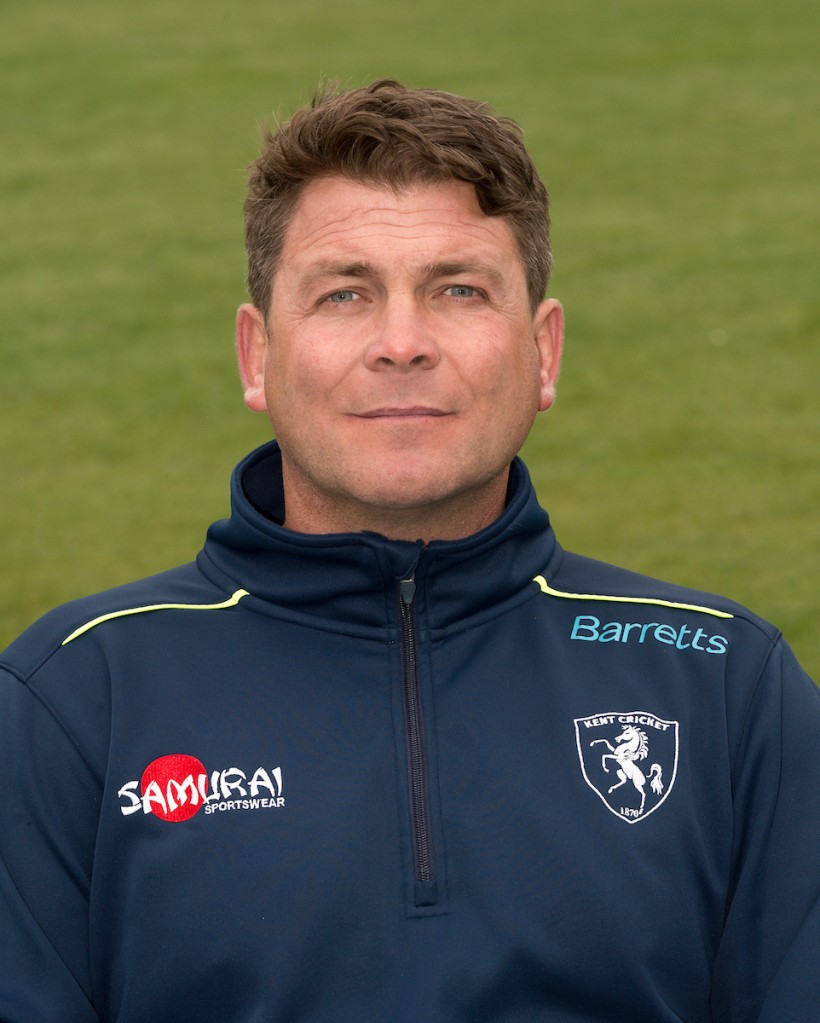 Kent Cricket head coach Matt Walker has put pen-to-paper on a two-year contract extension which will see him remain at The Spitfire Ground, St. Lawrence until December 2020.

The 44-year-old took up the role ahead of the start of the 2017 season after spending two years as assistant coach, working under Jimmy Adams, who left the club in October 2016.

Since then, Walker has seen his side win promotion to Specsavers County Championship Division One, reach a Royal London One Day Cup final and make the quarter-finals of the Vitality Blast.

Left-hander Walker enjoyed 16 first-class playing seasons with Kent, scoring more than 15,000 runs in all formats before joining Essex at the end of 2008.

The Gravesend-born Walker says he continues to be honoured to coach the club he loves.

He said: “I have always been incredibly proud to coach Kent, so I’m delighted to be able to extend my contract.

“We’ve got a great mix in the dressing room, a good blend of youth with a few experienced heads in the squad and we’re beginning to make strides forward.

“We still have a lot of work to do but we all look forward to bringing future success to the club.”

Paul Downton, Director of Cricket at Kent said:  “Having Matt extend his coaching contract is fantastic news for everyone associated with Kent Cricket.

“His work ethic and attention to detail is second to none and you simply can’t measure what he brings to the Club behind the scenes and in the dressing room.

“We now look forward to building on what we achieved as a club last season.”

Denly stars with the ball for England in T20I