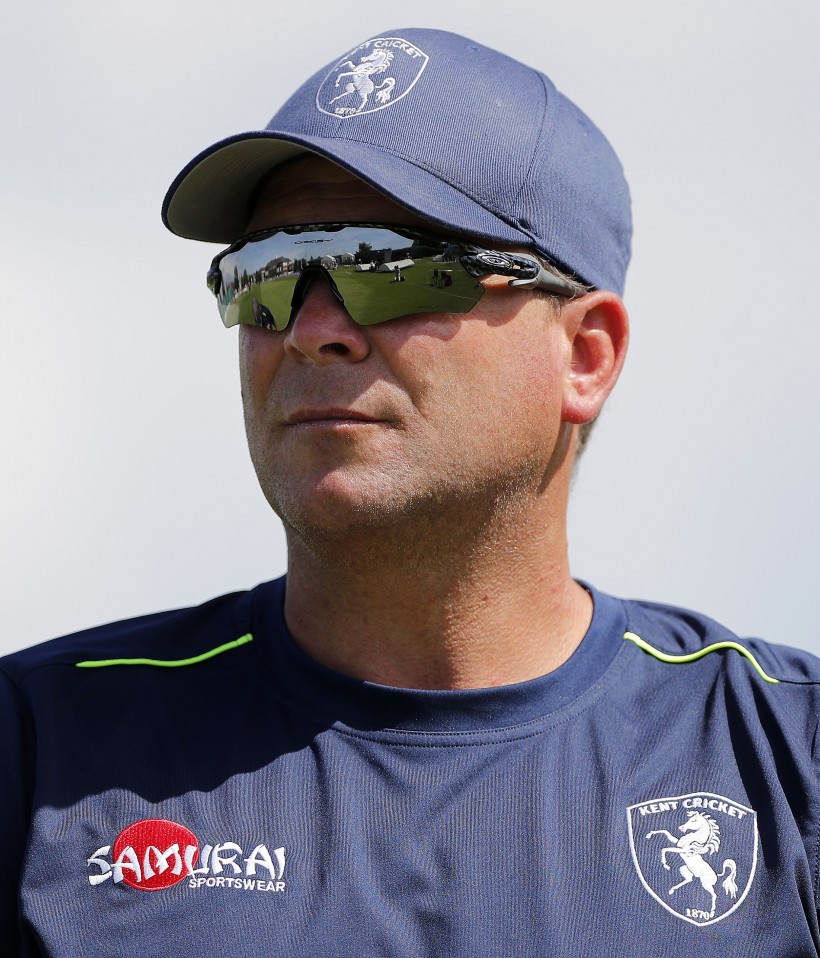 Head coach Matt Walker said the future of Kent Cricket looks promising after an attack minus new-ball duo Matt Henry and Darren Stevens prospered to secure a record win against Middlesex in the Specsavers County Championship.

The former Kent batsman said: “After the highs of the Royal London One-Day Cup run, we knew these two Championship matches in nine days would be tough.

“The performance to beat an experienced Warwickshire at Tunbridge Wells was outstanding as was this display.

“I’m running out of superlatives for this group at the moment. Just when you think you’ve seen the best performance, the next one follows.

“Considering we rested senior bowlers, it was superb and shows we trust the younger players coming in to step up and turn in extraordinary performances.”