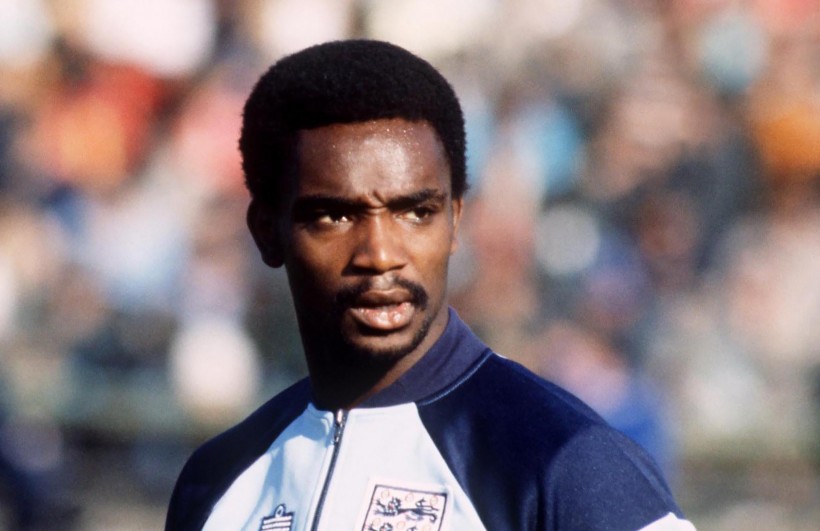 Former Kent cricketer James Graham-Brown, under his nom de plume Dougie Blaxland, returns to the Hazlitt Theatre in Maidstone on 31st October with his new play, ‘Getting The Third Degree’.

‘Getting The Third Degree’ was commissioned by Kick it Out to recognise the 25th anniversary of its ongoing battle against racism in football.

This compelling new drama tells the powerful and deeply moving story of  Laurie Cunningham who came to prominence with West Bromwich Albion in the late 1970’s. The first of the black footballing trio famously dubbed The Three Degrees – Laurie Cunningham with his swaggering style and dazzling skills forced favourable comparisons with the legendary Pele.

The first millionaire black footballer, the first player of colour to sign for the mighty Real Madrid and only the second to win a full cap for England he inspired a whole generation of young black players to follow in his pioneering footsteps.

In dramatising Laurie Cunningham’s meteoric rise to stardom ‘Getting The Third Degree’ also explores how he and his fellow black players – Brendon Batson and Cyrille Regis – triumphed over the racial abuse and physical threats often orchestrated by The National Front through a potent combination of footballing brilliance, charismatic style and  compelling dignity.

Incorporating 1970’s funk, soul, blues, jazz/jive dance, football songs/chants, contemporary commentary and social and political speeches ‘Getting The Third Degree’ is a powerful piece of total theatre that vividly recreates a tense and troubled period in the history of football and the wider society.

We have four tickets to giveaway for Thursday 31st October’s showing at The Hazlitt Theatre in Maidstone, exclusively for Kent Cricket supporters.

Laurie Cunningham made history when he became the first British footballer to sign for which illustrious Spanish club?

To enter, please e-mail your answer, name and contact details to feedback.kent@ecb.co.uk by 14:00 Tuesday 29th October

Stevens masterclasses opened up to adults