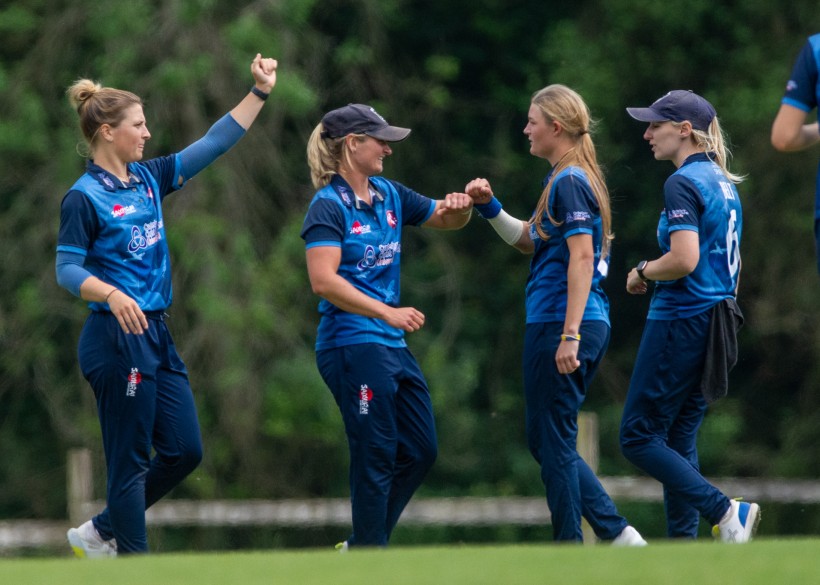 Kent Women will take on rivals Essex Women in a showcase T20 exhibition fixture against Essex Women on Monday 5th July at The Spitfire Ground, St Lawrence, in the Battle of the Bridge.

The Horses were crowned South East Champions of the Vitality Women’s County T20 earlier this Summer, and will welcome an Essex side that they defeated twice in the tournament at Chelmsford in May.

Alongside the first ever floodlit women’s match to take place at the Home of Kent Cricket in Canterbury, Kent Women’s victorious T20 side will be formally presented with the South East regional T20 trophy, as well as their winners medals from the tournament, and a formal cap presentation for the Kent stars in the squad that were awarded Women’s Caps by the Club on its 150th Birthday back in December.

Entry to The Battle of the Bridge is FREE for all Kent Members and Six Pack Ticket Package Holders – and this match will not be taken from any Six Pack Package.

This will be the first time that Kent Women will play in front of a crowd this season due to COVID-regulations.

In-line with current regulations, all Members and Package Holders will have to reserve their seat, as per Men’s First XI matches, by clicking here >>>

Tickets for non-Members or Package holders cost £5, with juniors able to attend for free.

All tickets must be booked in advance, no tickets will be available on the gate.

Kent Women were unbeaten in all of their T20 matches this season, Grace Scrivens stealing headlines with 94 not out against Surrey on matchday one. Scrivens went on to be the Group’s second highest run-scorer with 191, whilst Alice Davidson-Richards averaged 59.33 with the bat in the tournament.

Kalea Moore took nine wickets for the Horses, with Megan Belt claiming eight victims – the pair both sitting in the top five of the Group’s bowling rankings.

Scotland international Sarah Bryce was named Kent’s Player of the Tournament after 165 runs at 41.25, three catches and two stumpings. 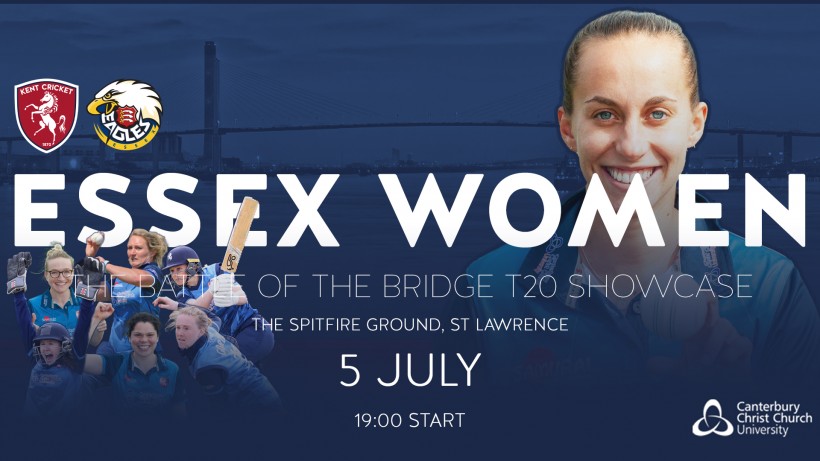