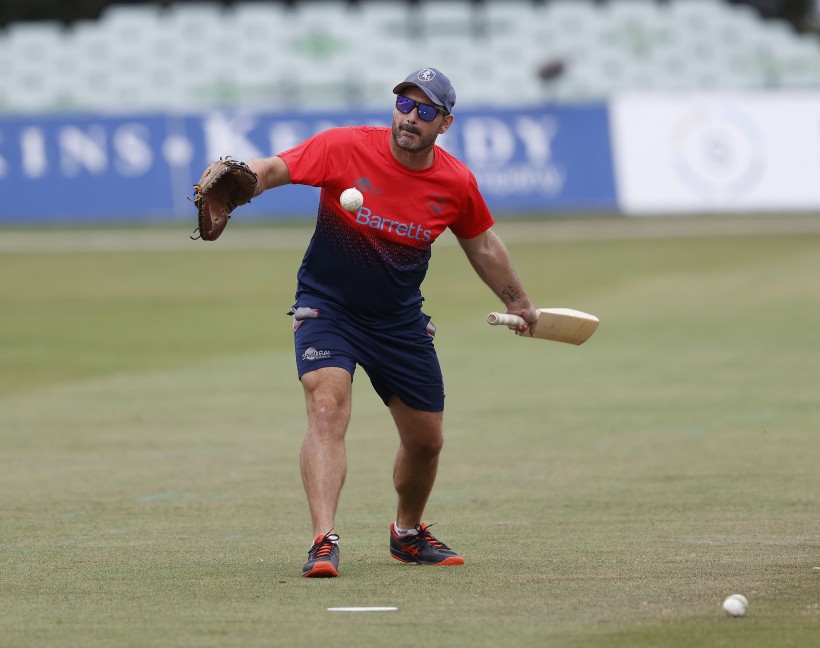 Ahead of Kent Spitfires’ Vitality Blast Quarter Final with Surrey, we caught up with Batting Coach & T20 World Cup winner Mike Yardy to talk about Kent’s performances in the tournament so far and the mental aspect of twenty-over cricket.

It’s been good so far. Obviously it’s been a strange year, but the way the players have gone about it has been excellent.

The great thing that this year has allowed a lot of opportunities for players who’ve not played a huge amount previously & players have stepped up, which is excellent.

It’s excellent that we have a lot of depth as not every T20 game goes the same way. Different players have stepped up when we’ve needed it.

The openers have been brilliant this year, really taking on the powerplay, and more often than not they’ve got us off to a fast start. This has given us great foundations to get big scores. In the few occasions this hasn’t happened other players have helped us to big scores.

This is something that is really encouraging, going into knockout games and going forward to future knockout matches, as we can win games from many situations.

The one thing that has been brilliant is the team have spent time discussing how they want to play. As shown, this is a very aggressive batting style – they’ve really stood by this and performed.

I really enjoyed playing T20 and towards the end of my career found more a role as a bowler.

One thing different is the instant way things happen in T20 cricket. Four-day cricket as a batter is being able to defend/play straight. If you can do that consistently and in the higher levels as you progress, play the short ball well then you’re going to be successful.

T20 cricket is evolving, bowlers are coming up with different field placing/plans etc, so as a batter there is a lot of things to think about.

The best batters I’ve come across take on board what the bowler is trying to do but they focus on what they do well. They’ll take the cues off different fields but it comes back to them and their strengths. This can get challenging when you have few low scores especially coming in needing 12 an over, batters have to take huge risks which don’t always come off. When this happens it’s so easy to try to cope by trying to reinvent everything rather than coming back to what your strengths are.

If something’s continually not working then of course it’s important to practice to find new skills.

We have a number of good young batters. The one thing I’ve found in my time as a coach is it doesn’t matter what age a player is, it’s always great to work with players who are driven, have ambition & a work ethic to get better.

I think this is the one thing that has struck me, the culture of the Club is that players want to improve and this can only be a good thing.

I have a huge interest in sport psychology and am currently finishing my Masters to go alongside my degree. One day, this is the career I would like to go into for sure.

When it comes to T20 more than any other format, because of the speed of the game, you have to be able to control your emotions. When you get some dot balls on you as a batter or as a bowler getting hit for a six, if you get emotional and hold onto to what’s happened then you’re unlikely to get a positive outcome.

If you can control your emotions, be able to move on quickly from what’s happened then you’re have a much better chance of playing well.

The best way to do this in my opinion is keep things very simple. As a batsman, you need to keep thinking: “what is the one thing that allows me to play at my best?”, instead of trying to focus on all potential outcomes and second guess what might happen.

Kent Spitfires travel to Kia Oval to take on Surrey this Thursday from 13:00 >>> 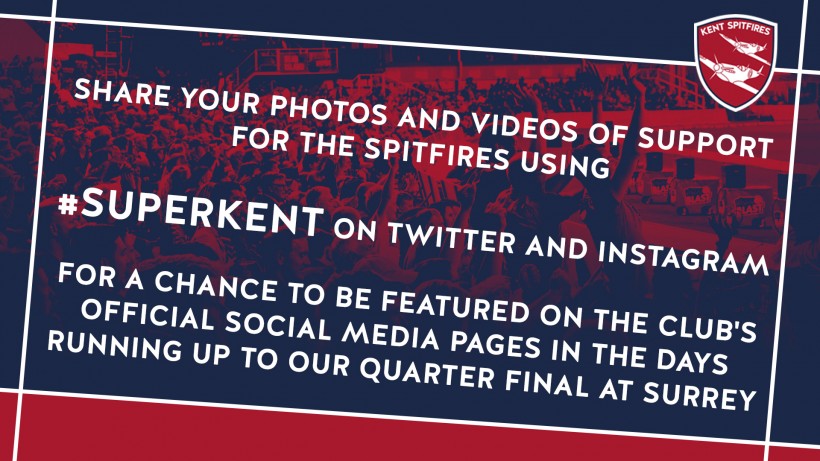 From the Archives: Matches in October

Crawley named PCA Player of the Month for September