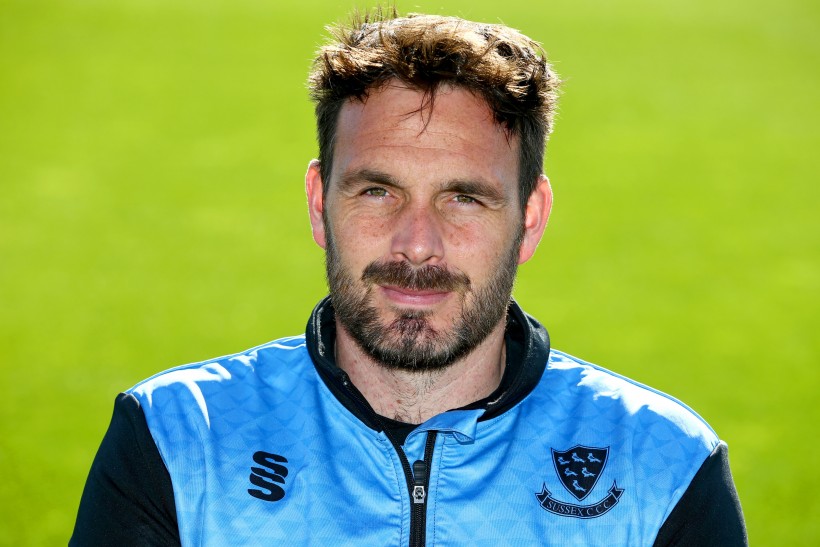 Kent Cricket is delighted to announce the appointment of former England all-rounder Michael Yardy as a specialist Batting Coach from April.

He will work with the whole professional squad as well as overseeing the batting programmes for Kent’s most talented youngsters during the winter months.

Born in Pembury, Kent, the former left-armer spent his entire 15-year county cricket career at Sussex, winning seven trophies and captaining the county before re-joining as Batting Coach in 2017.

He has also worked alongside Kent’s Head of Talent Pathway, Min Patel, during his spell as Batting Coach for England Young Lions in 2018-2019.

In July 2019, the 39-year-old was appointed as Batting Coach of New South Wales in Australia, as well as the Big Bash League’s Sydney Thunder franchise.

On joining Kent, Yardy said: “I am very much looking forward to joining the coaching staff at Kent at an exciting time for the Club.

“There is an excellent batting group with significant potential and my aim is to work with the players to challenge for trophies in the coming years & develop International batsmen at the Club.

“I’ve spent the past 7 months working with New South Wales and Sydney Thunder and have hugely enjoyed my time with the players and coaching staff and feel privileged to have worked with such a prestigious organisation.

“I look forward to continuing my coaching at Kent under the excellent leadership of Matt Walker.”

Kent’s Director of Cricket, Paul Downton, said: “I am absolutely delighted that Mike will be joining our new-look coaching team ahead of the 2020 season.

“We now have two exceptional young coaches in Mike Yardy and Simon Cook to support Head Coach Matt Walker as we look to challenge in both the County Championship and white ball competitions.”

An Evening with Kent Legends