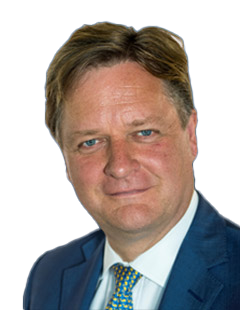 Ben Moorhead DL, is a solicitor and partner with Hewitson Moorhead with offices in London, Cambridge, Northampton and Milton Keynes. He wants to see the Club grow from a sound financial base and grow on the field.

On the General Committee of the Club since 2010. Overviews legal issues as needed. He is a director of British Universities and Colleges Sport, The Clay Pigeon Shooting Association and British Blind Sport, all national governing dodies.

He is a Trustee of Regain the National Trust for Sports Tetraplegics. He is a National Trustee of L’Arche UK (helping those with mental impairment) and Chairman of the L’Arche Development Council.

He is also a Trustee of The Mountbatten Memorial Trust; a Trustee of The Canterbury Cathedral Trust; Chairman of the Wye Future Group (environmental); a Governor of Wellesley House School and on the Finance Committee of the Royal Foundation of the Duke and Duchess of Cambridge and Prince Harry.

In 2015 appointed Deputy Lieutenant for Kent. Member of MCC and Shepway Stragglers. Played School Cricket and for Mersham Le Hatch. Plays golf as a member of Royal St George’s and Rye.