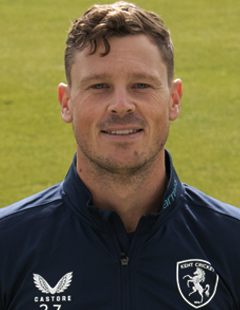 He has represented his country in all formats and took four wickets on Test debut, before recording his current Test-best figures of 5-64 against Pakistan in February 2021.

In July 2021, Linde was named South Africa’s Domestic Four-Day Cricketer of the Year at the Cricket South Africa (CSA) Awards.