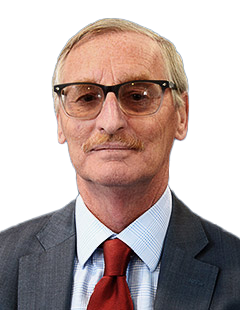 John Clark was born in Gillingham, raised on Romney Marsh and educated at Ashford Grammar School. He is a retired Police Inspector. Having served in the Metropolitan Police for over 30 years, he was involved in the planning and policing of national and public events including sport, e.g. Test matches at Lord’s. A player of recreational cricket, he has been a member of Kent County Cricket Club since 1967, and a Life Member since 1992.

He continues to follow Kent Cricket home and away throughout the summer and to take an interest in security and safety at sports grounds. Elected since 2007 to the General Committee.