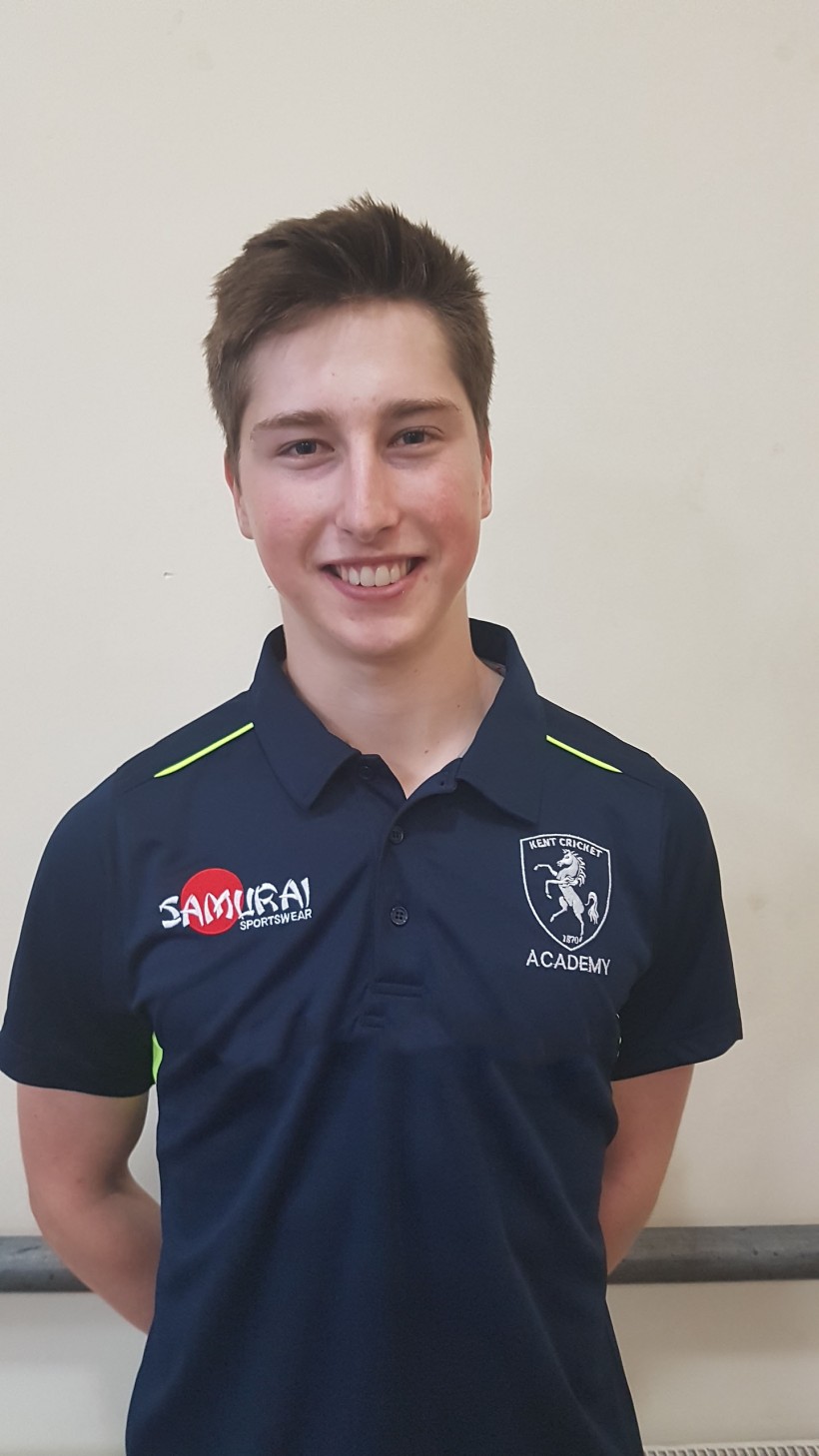 The Young Lions selectors have picked a squad of 18 for the first half of the winter, which includes domestic training camps in the UK and a 20-day training camp in Bangalore, India.

The second half of the winter will see the England U19s travel to Bangladesh in the new year to take on the hosts in all three formats of the game, for which a squad of 15 will be named.

He said: “It’s outstanding that we have two Kent players selected for the Young Lions squad – congratulations to both players!

“Selection is recognition of all their hard work. Many thanks for all of the support provided by their school and club coaches.”

Jon Lewis, Young Lions Head Coach, said: “In addition, we have recruited a team of staff with extensive experience of working with developing cricketers at this age-group.

“We are grateful to their counties for releasing them to provide their expertise within the programme. It’s a high potential group of players and I am excited by the prospect of them working with this set of staff and the challenging conditions that India will present.

“I think it’s one of the best parts of the job, being able to provide an experience that adds value on top of what the players normally receive at their counties.

“It’s been hugely enjoyable this year to see Harry Brook, Will Jacks, Dillon Pennington and Ethan Bamber progress from representing us in last year’s World Cup to impressing in their county 1st XI.

“I know from having chatted to them that they felt their time with the Young Lions improved them as players and that’s an example of the value our pathway can add to young players.

“I reminded this squad that it wasn’t that long ago at all that Sam Curran and Ollie Pope were sat in the same seats as them. They both showed the characteristics of players who wanted to become international cricketers and their speed of ascent since has been testament to their hard work. I’m looking forward to developing this group so that they can start their own journey on that path.”