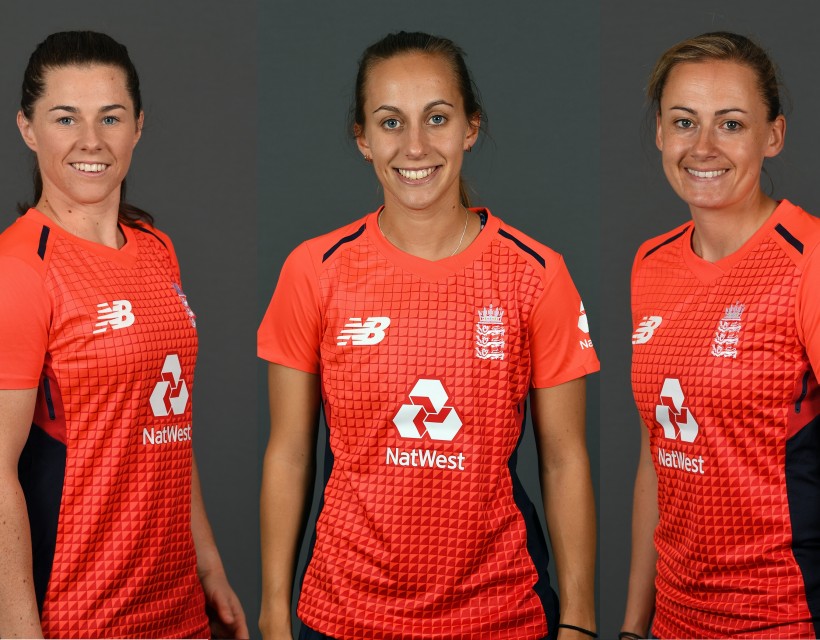 Kent captain Tammy Beaumont top-scored again and Tash Farrant took 2/27 on her 15th international appearance as England won one match of their Vitality IT20 double-header at Taunton.

Victory against New Zealand kept the hosts top of the tri-series table after South Africa gained revenge for a record margin of defeat in the opening game on Wednesday.

The first game – against South Africa – went to the wire as England won the toss and batted first but on this occasion they could only reach 160/5, thanks again to Tammy Beaumont (71).

The Dover-born opener hit eight fours as the batsmen struggled to clear the ropes unlike Wednesday’s run-fest in the Westcountry.

England let themselves down with the ball and in the field, allowing Lizelle Lee (68) and Sune Luus (63*) to take her side to a six-wicket victory with three balls to spare.

Stung by their performance in the opener Heather Knight’s side bounced back to post 172/8 against New Zealand (Sciver 59), and their bowlers then took early wickets to derail the White Ferns’ chase.

Sevenoaks seamer Farrant removed dangerous opener Sophie Devine in her opening over with the new ball and returned to cannon Hayley Jensen’s leg stump with a yorker to finish the innings.

The visitors could never quite get going, and lost by 54 runs. Sophie Ecclestone was the pick of the bowlers with 4-18.