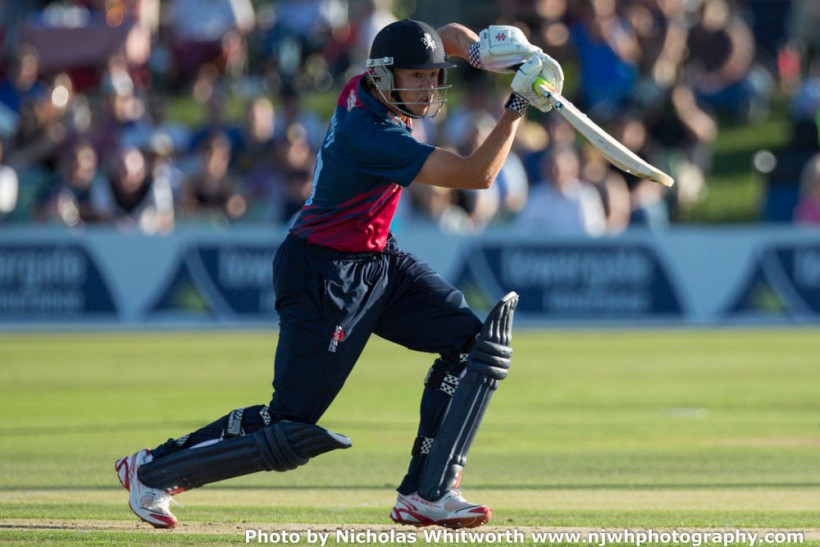 News from Down-Under and this upcoming summer…

Sorry it’s late, but here’s me hoping everyone had a magical festive period and New Years!

Without intentionally sounding like a terrible gloater to those who’ve been suffering 100mph winds back home, Christmas down-under has been peppered by sunshine and blue skies! Having flown to Melbourne to visit our Uncle Jeremy and his family, my visiting twin brother and I spent our first few days in an obscure place, an hour outside the city named ‘Frankston.’

Having completed our annual round of golf in memory of our grandfather, and having been attacked by the local flies all day, obviously the family had a couple of ideas to resolve this issue, and knowing them it certainly wasn’t a shock when they proudly announced our plans for Christmas Day… Yes, we’d be visiting or should I say enduring the local “winery!”. When the sun finally decided to disappear it had felt like the longest day of my life, attempting, it seemed in vain, to refuse the extortionate amounts of vino that were placed endlessly in our palms!! It became horribly apparent for all attendees of this ‘festive’ event that an early night was in store ahead of Day 1 of the prestigious, well-documented Boxing Day Test…

Seeing as I’d never been to a Test Match in Australia, and my brother had named it one of his childhood dreams to visit an away Ashes series, the mammoth ‘MCG’ that held 91,000 crazy fans on Day 1, was the perfect start! Well, it had been perfect until ‘Duke Samuel Billings of Fawkingham’ strolled through ‘Gate 3’ to visit at lunch! Sam told me all about his 5am gym sessions with “Glenn McGrath’s” fitness coach, and all the squats he’d been destroying… Obviously no name drop was required…! 😉 It was great to catch up with him, it sounds like he’s busy loving his time at ‘Penrith CC’ in Sydney as much as I’m enjoying the strong Brisbane Grade competition.

Returning to The Sunshine Coast for New Year represented a fresh beginning, both for myself and team mate Callum Haggett. It was back to preparations for the upcoming season, and before we knew it, the festive period had rapidly ended and we were back to hard work, including the first net we’ve ever had on New Years Eve and New Years Day! Celebrating New Years by lacing a ball, slightly overpitched through extra cover certainly felt different to the annual family event!

So far the first two months have produced a revealing trip! Striving to achieve the best of yourself everyday is a strict way of life out here, it has certainly been character building. Under the guidance of coach Brad Murphy, whose expertise are unquestionable, he promotes a very aggressive yet disciplined brand of cricket, and listening to him talk about the game is a lesson in itself. Facilities provide us with no reason to avoid hard work and it has been fantastic to witness the way the conditions alter to the UK. Bowlers who provide steep additional bounce on these wickets have been an enjoyable challenge to attack. It has produced the mental and technical test of “finding a way” out in the middle to the forefront. That has become one of the main aims of the trip. Discovering what shots to play, and more importantly I feel, when to play them.

I cannot express the excitement that the 2014 season brings for me. It was brilliant to represent the side last year in the one day competition, and fingers crossed we can do some special this season as a unit in all formats of the game.

I’d like to again wish everyone a brilliant 2014, may it provide you everything you ask for.