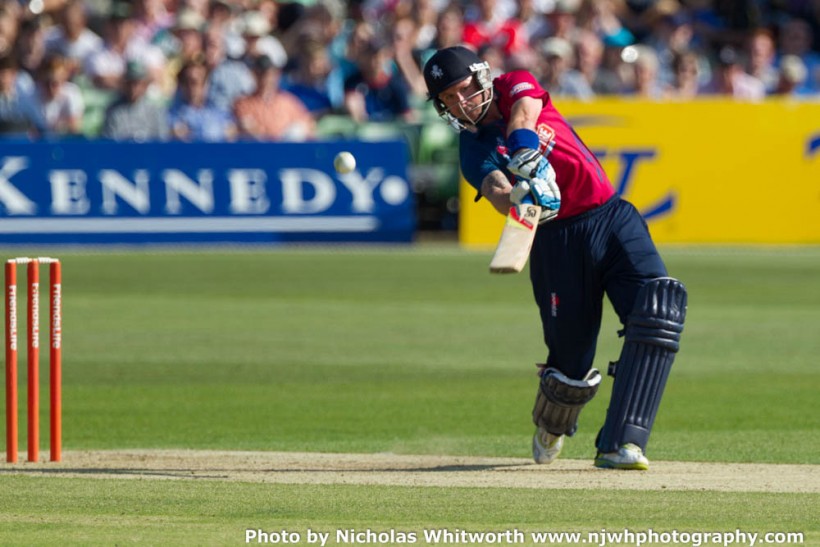 The structure of the Friend's LIfe t20 competition will look very different next season, with seven home group games instead of five and a planned fourteen group matches per county spread out from late May until late July. Quarter-finals and Finals Day will then follow, as now.

I am very pleased to see this fresh approach to the scheduling of the domestic fixture list, with LV= County Championship cricket also spread more evenly across the season and the new Yorkshire Bank 40 competition being played towards the end of the summer, with fewer group matches than in the present Yorkshire Bank, 40 but with a quarter-final stage added.

A number of counties, however, are pushing for a small further increase in Friends Life t20 group games to 16 (ie one extra game home and away), and we at Kent are among them. While I am very enthusiastic about the changes that are being introduced in 2014, I am concerned about how we are going to get fourteen group games from three groups of six teams, because however it is done it is bound to be confusing for spectators.

That is why, as I have made clear to the ECB, that my own preference would be two groups of nine counties, each playing the other home and away. In other words, eight home games for every county and a nice, easy structure. Yes, that would mean to extra games to fit into the schedule, but Twenty20 only lasts three hours and, as there is no one-day cricket yet planned before the end of May, I am sure it would be possible to fit these fixtures in.

I very much hope this can be agreed, but whatever happens it will be good to have our home group games spaced out far more than we have had since Twenty20 arrived on the scene ten years ago. Hosting too many games in too short a time has made it virtually impossible for people, and especially families, to come to every home match – but hopefully next season will see more supporters being able to attend each home game as the competition builds momentum acorss the three-month period.

Although we have had a disappointing Friends Life t20 campaign this season, I know our younger players have learned much during our South Group matches, both defeats and victories and have relished the opportunties.

Many thanks for your continued support.