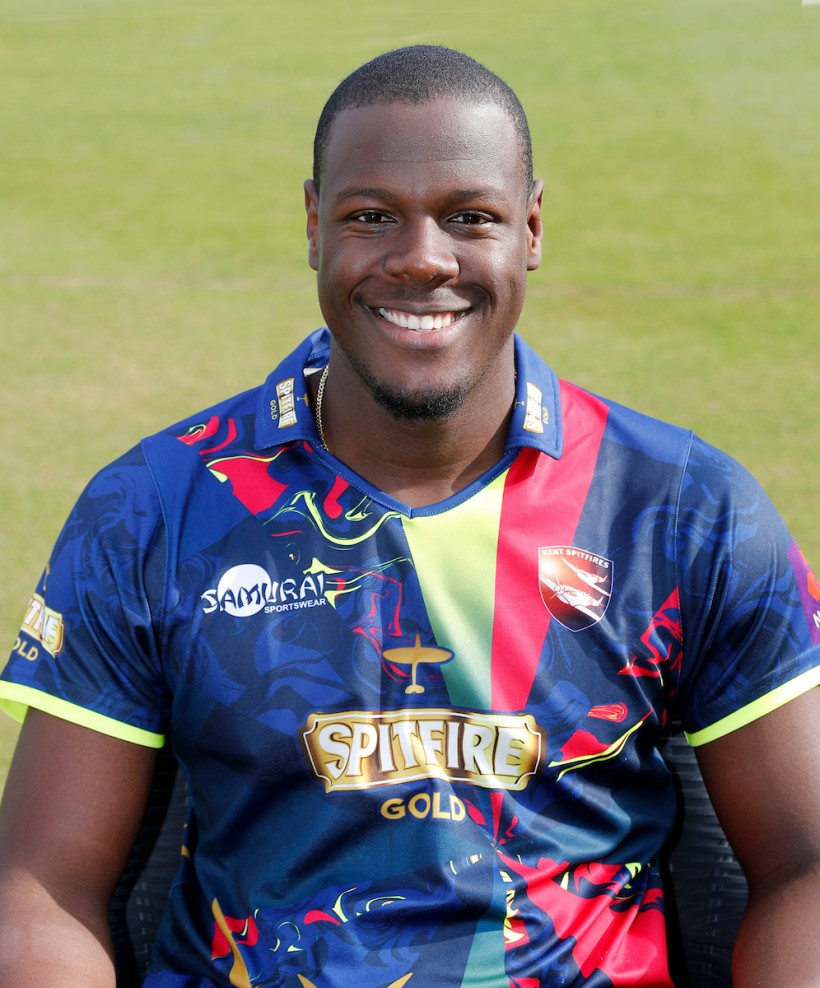 West Indies T20 skipper Carlos Brathwaite has agreed to extend his stay at Kent for a fifth Vitality Blast match.

He will be available for the return match against oldest rivals Surrey at The Spitfire Ground next Friday (20 July) after receiving permission to prolong his stay from Cricket West Indies.

Book T20 tickets now to save on gate prices >

The 29-year-old all-rounder is the top wicket-taker in the tournament with eight wickets for the Spitfires in three matches to date.

Kent’s new number 26 rose to fame by smashing four successive sixes to win the 2016 ICC World T20 Final in the final over against England in India.

The second overseas spot in the side will then be filled by Australia all-rounder Marcus Stoinis who is set to make his Spitfires debut against Sussex Sharks on Friday 27 July (7pm) at The Spitfire Ground.