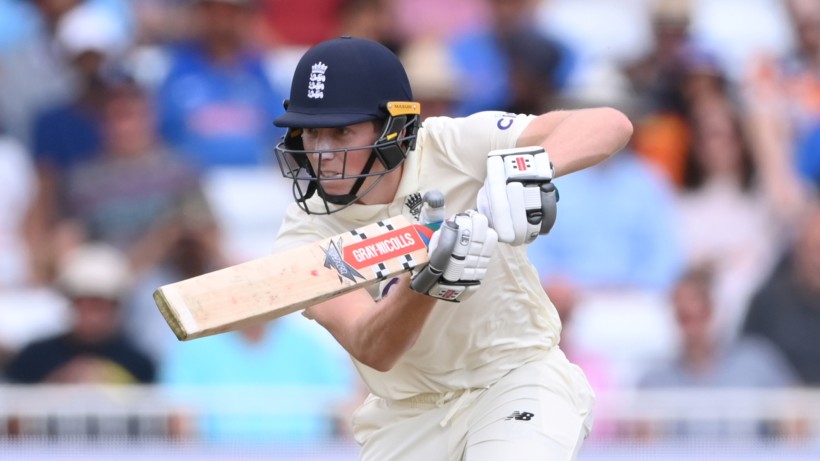 Kent batter Zak Crawley has once more been selected to receive one of England and Wales Cricket Board (ECB)’s Central Contracts for England Men’s international cricket for 2021-22.

Under the new system, 20 annual contracts have been awarded on a ‘single’ contract list instead of the previous separation of red ball and white ball contracts introduced in 2016.

The new system has been developed working in consultation with the players, Team England Player Partnership (TEPP) and the Professional Cricketers’ Association (PCA). It is designed to meet England’s future needs in what has become a fluid and dynamic landscape.

The system considers the likelihood of players featuring in England teams across formats in the next 12 months, whilst also recognising performances in the preceding year.

Considerations were also agreed against a busy international schedule, made challenging by additional COVID-related constraints, and taking into account the mental wellbeing and welfare of the players.

In addition to the 20 Central Contracts, awards have been made for Increment Contracts and Pace Bowling Development Contracts. This structure recognises players that may feature for England on a less predictable basis and supports developing and managing high potential pace bowlers across all formats.

The contracts, which cover a 12-month period commencing 1 October 2021, have been awarded to the following players:

Managing Director of Men’s England Cricket, Ashley Giles, said: “I would like to thank TEPP and the players for all their constructive input through the process of developing this new system, which I believe is the fairest and most transparent way of rewarding players across all formats.

“We have worked well to get to this stage and the refinements made will take into account the amount of cricket we will be playing across formats over the next period of the ICC Future Tours Programme.

“Since the inception of central contracts in 2002, the system has facilitated improved preparation, performance and professionalism of the England team and has ensured that players are well rewarded for representing their country at the elite level.

“The international game continues to evolve, and we have to be mindful that we have to lead the way in player performance across cricket’s ever-changing landscape. Our objective remains the same to develop world-class players in all three formats as we strive to become the most respected team in the world.”