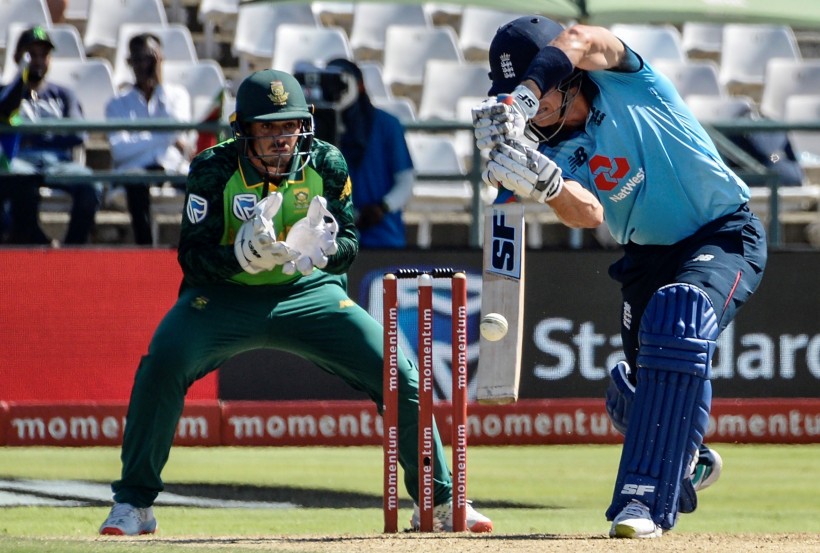 Kent batsman Joe Denly set a new One-Day International (ODI) best of 87 runs for England in the 1st ODI against South Africa at Newlands on Tuesday.

Coming in ‘at five’ with England on 83/3, Denly outlasted partners Eoin Morgan, Tom Banton, Sam Curran & Chris Woakes to top-score for the visitors and surpass his previous ODI high score of 67 on debut against Ireland in August 2009, 3,813 days previously.

The right-hander anchored England’s innings, also providing a seventh-wicket stand of 91 runs with all-rounder Woakes, and hit eight boundaries, two of them maximums, whilst steadying England on to 254/8 in the final over.

After reaching his third ODI fifty from 74 balls, he eventually departed for his well-made 87 runs from 103 deliveries, mistiming a slower Beuran Hendricks delivery to Reeza Hendricks in the deep.

South Africa were able to chase down their required total of 259 to pick up victory by seven wickets with 14 balls remaining.

The Second ODI begins at 11:00GMT on Friday 7th February.