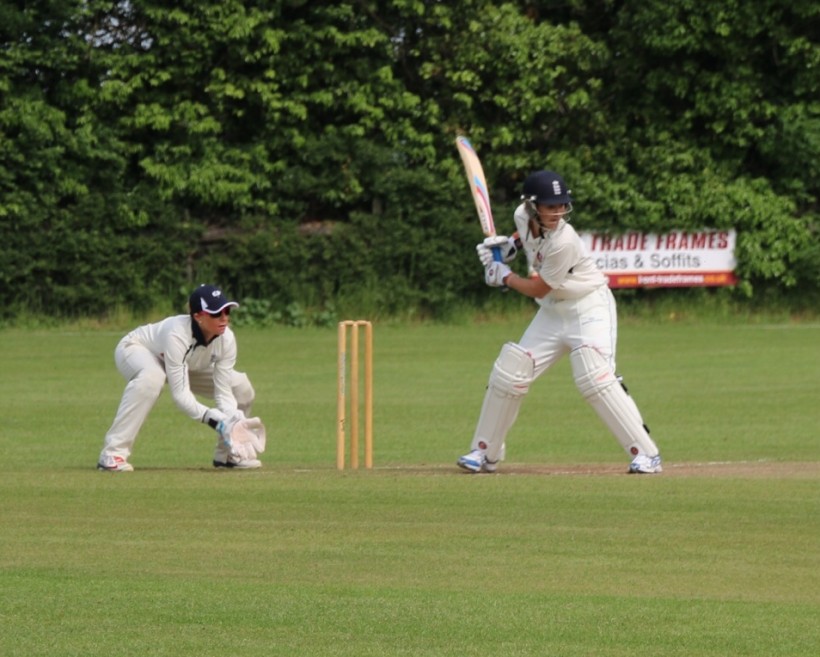 ECB today announced that Ian Bell and Charlotte Edwards have been named, respectively, as the England Men’s and England Women’s Cricketer of the Year for 2013-2014.

All four were honoured at a special dinner held in the Long Room at Lord’s this evening which was hosted by ECB and Waitrose, the sponsor of all England’s cricket teams.

The awards recognise outstanding performances in all formats of international cricket over the past year beginning with last summer’s tour by New Zealand and encompassing the recent ICC World T20 men’s and women’s tournaments in Bangladesh.

Ian Bell overcame competition from Stuart Broad and Joe Root to win the men’s award which was decided by votes from members of the cricket media. Bell’s award reflected his outstanding contribution to England’s Ashes victory last summer with the Warwickshire batsman making three centuries and two half centuries during the five-match Investec Test series.

Will Rhodes, who led England Under 19s to third place in the ICC Under 19 Cricket World Cup and also made his Yorkshire first team debut last summer, beat off competition from Ben Duckett, Matt Fisher and Rob Sayer to land the England Development Programme award.

Stephen George, a wicket-keeper batsman from Paignton in Devon, received the Disability Cricketer of the Year award after playing a starring role in the England Deaf Squad’s 6-0 series whitewash of South Africa in Pretoria last autumn.

ECB Chief Executive David Collier said: “These awards are always fiercely contested and represent a huge accolade for the individuals concerned. Our congratulations go to all our award winners for their outstanding efforts on behalf of England teams over the past 12 months. We also thank our team sponsor Waitrose, and the MCC, for their help in staging this event in one of cricket’s most iconic locations – the Long Room at Lord’s.”