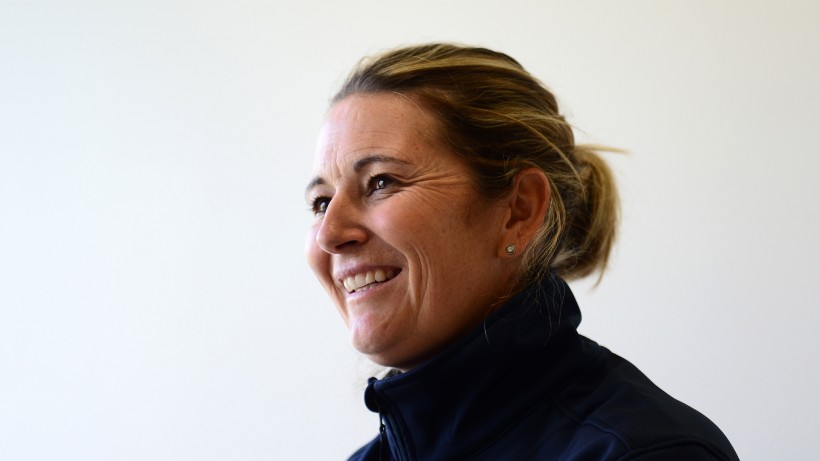 Charlotte Edwards has become the first female President of the Professional Crickets’ Association (PCA), after being elected by the Players’ Committee at the Association’s Annual General Meeting (AGM) on Thursday 25th February.

Kent & England legend Edwards succeeds the outgoing Graham Gooch, who has held the position since taking over from Andrew Flintoff in 2018, and she is set for an initial two-year term in the role. She is the ninth individual to hold the position and the first from the women’s game.

A trailblazer within the women’s game, Edwards’ impressive CV includes four Ashes wins, as well as lifting ten trophies as Kent Women’s captain. The 41-year-old made over 300 appearances throughout an international career spanning 20 years, during which she scored over 10,000 runs across all formats.

Edwards played 136 matches for Kent Women after her move from East Anglia Women ahead of the 2000 season, leading The Horses on 131 occasions.

Having been awarded an MBE in June 2009, shortly after leading England to successive ICC Cricket World Cup and T20 World Cup victories, Edwards became a PCA member after an historic agreement was struck between the PCA and the England and Wales Cricket Board (ECB) in April 2011.

She was one of the first 18 women cricketers to be awarded an England Central Contract in May 2014, the same year she became the inaugural winner of the NatWest PCA Women’s Player of the Year award. Edwards went on to make her final international appearance against Australia at the 2016 ICC Women’s World Twenty20.

In retirement from playing, Edwards has become a highly respected figure on the coaching circuit, leading Southern Vipers to victory in the Rachael Heyhoe Flint Trophy last summer.

She was awarded Kent Women Cap no. 32 in May 2020 in recognition of her stellar career wearing the White Horse.

New PCA President, Edwards, said: “I’m hugely honoured to be given such a prestigious title in being the President of the PCA.

“It’s an exciting time for women’s cricket and I’m really excited about what I can bring to the role. I think the introduction of 41 new female members to the PCA has shown it’s the right time to have a female PCA President, but I’m passionate about looking after the interests of the men’s game as well in order to help cricket thrive as a whole.

“I’ve done a lot of work with the PCA, on and off the field, and it’s been quite the journey from being an amateur, to becoming a PCA member in 2011 and now helping to support the next generation of players in this role.”

“I’ve always followed what the PCA are doing for the game, and in particular the work of the Professional Cricketers’ Trust, and I really do want to be as involved as I can be. The game has given me so much and now this is the perfect opportunity for me to give something back.” 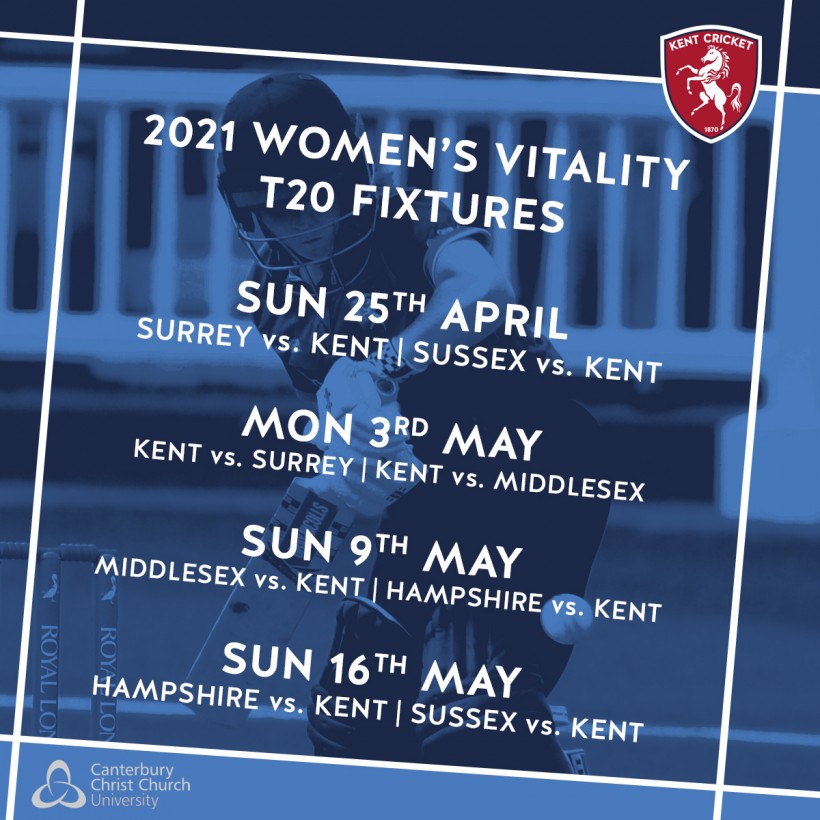 Qadri focused on success for 2021