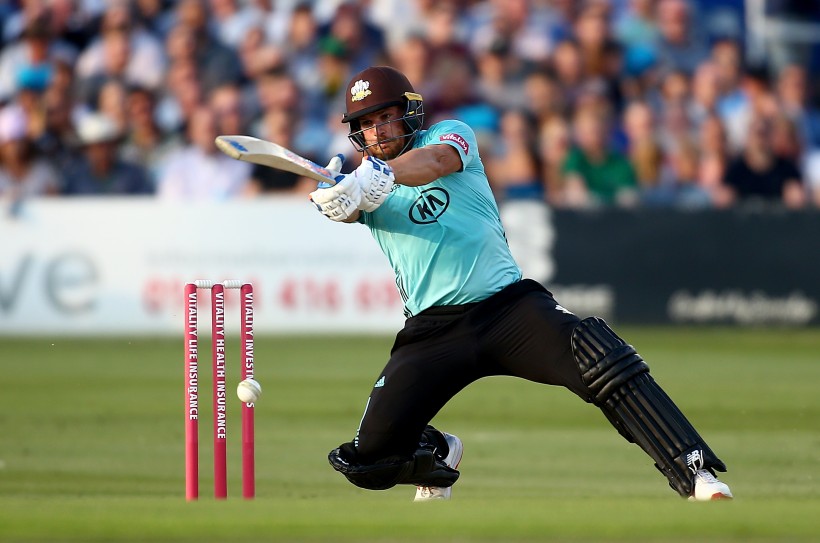 The top-ranked T20 batsman in the world comes to Canterbury fresh from a blistering 131 not out off 79 balls against Sussex last week, writes Ben Carpenter-Friend.

Australia batsmen Aaron Finch is set to open for Surrey on Friday and is ranked as the number one T20 batsmen in the world after an international world-record 172 not out off just 76 balls against Zimbabwe.

Surrey is in good form and in fourth having won two out of four and have an attack consisting of Gareth Batty, Jade Dernbach and Sam Curran. The latter has been in form with his fast left-arm in-swing bowling in the powerplay.

In the Surrey v Sussex fixture, Sam Curran had figures of 1-14 off four overs, including two maidens, this young man will be a threat to the Kent top order.

Nic Maddinson, another Australian top order batsman is likely to feature in the game. He will be no stranger to the Kent side, as both Sam Billings and Joe Denly have played with him for the Sydney Sixers in the Big Bash League of 2017-18.