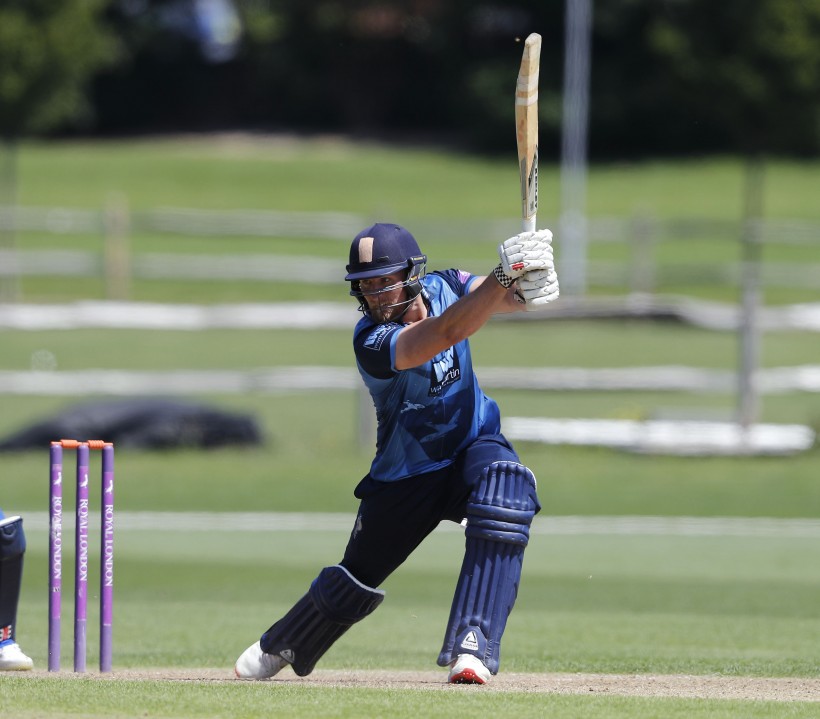 Kent wicketkeeper Adam Rouse scored 54 for his club side Sevenoaks Vine in their 60 run victory over bottom club HSBC Kent, in their Premier League match at the weekend.

The Vine scored 235/8 from their 50 overs and then bowled the basement strugglers out for 175, with Karl Pearce taking 4 for 17, and Rouse bowling three overs himself for 17 runs.

Tunbridge Wells were four wicket winners away to Canterbury, who are finding things tough in the top division after last season’s promotion. The home side were all out 179 in 46 overs, Kent Second XI players, Marcus O’Riordan {2 for 43) and Ari Karvelas (2 for 51) doing the damage. Tunbridge Wells won ghe match, reaching 181/6 off 37.2 overs, Chris Williams 104 not out and Ben Rutherford taking 3 for 18.

Leaders Bexley won their eighth successive match comfortably, beating Bickley Park by 65 runs ,thanks largely to an innings of 141 from their Scottish international wicketkeeper Matt Cross in their score 257/6. The home side could only muster 192 all out in reply.

At the halfway stage of the season, Beckenham consolidated second place in their chase for the title with Kent Second XI player Will MacVicar the star performer in their four-wicket win over Sandwich. Former Kent Academy student Jan Gray, better known for his leg-spin bowling, hit 56 not out for the home side in their 190/9 with MacVicar taking 5 for 38 and the all-rounder then hit a half century to help see the visitors to their 191 for 6 winning score. 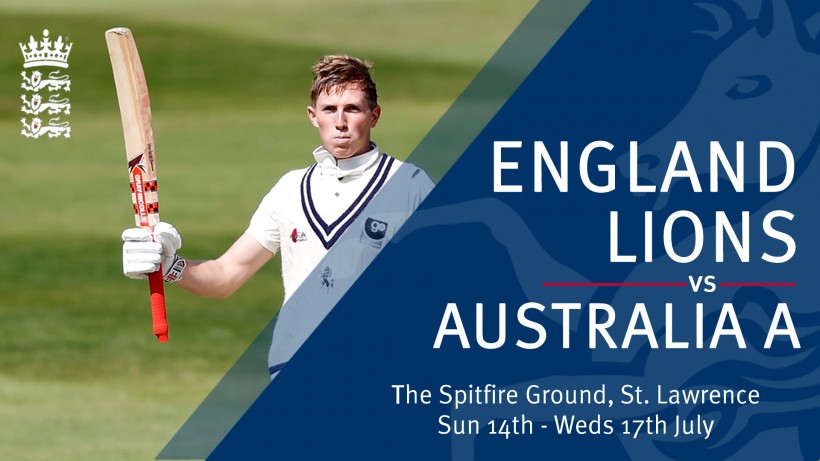