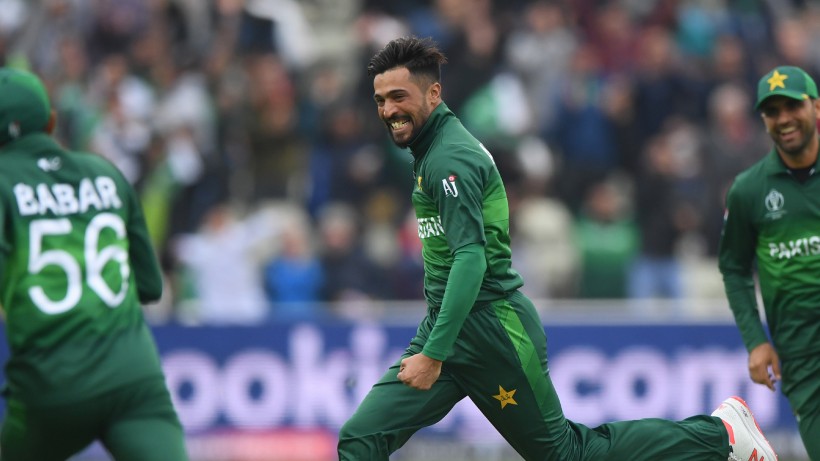 Kent Cricket is delighted to announce the signing of former Pakistan international fast bowler Mohammad Amir for the second half of this year’s Vitality Blast competition.

The 29-year-old is one of the world’s premier limited overs bowlers, having already won Pakistan Super League (PSL) and Vitality Blast titles, as well as a runners-up berth in 2020’s inaugural Lanka Premier League (LPL).

The left-arm seamer won both the T20 World Cup and ICC Champions Trophy with Pakistan before retiring from all forms of international cricket in 2020, and has taken 220 wickets in 190 career T20 matches to date, with a bowling average of just 22.50.

He will be available for the Spitfires for up to seven Vitality Blast group stage matches, with an option to play in knockout rounds should Kent qualify. Amir’s exact arrival date will depend on Karachi Kings’ progression in this year’s PSL, and any mandatory quarantining period upon arrival into the UK.

His first match as a Kent Spitfire could be a return to Chelmsford for the ‘Battle of the Bridge’ clash with Essex Eagles on 25th June.

On joining the Kent Spitfires for the Vitality Blast, Amir said: “I am excited to join a Kent team full of potential.

“I have always enjoyed playing at Canterbury, and I hope I will be able to help Kent win a trophy this year.”

Kent’s Director of Cricket, Paul Downton, said: “We’re delighted that a player of Amir’s quality has agreed to join us for the later stages of the Vitality Blast this year.

“His skill and experience will be an invaluable addition to our bowling attack and I’m sure our Members and supporters will share our enthusiasm in welcoming Amir to the Club.” 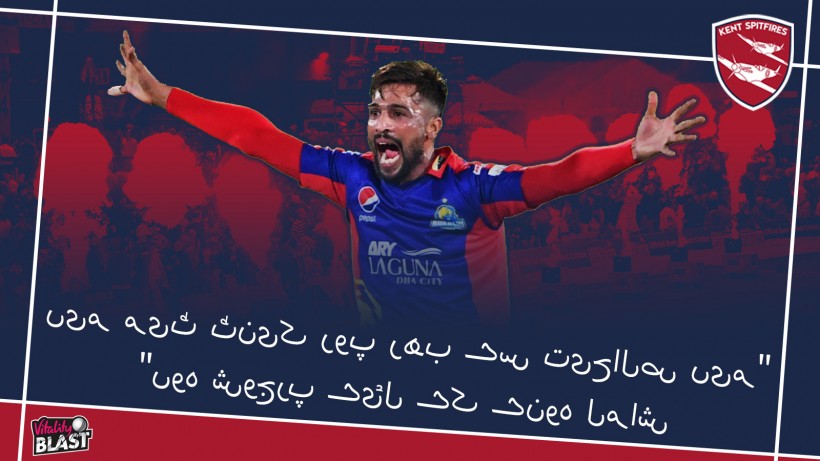