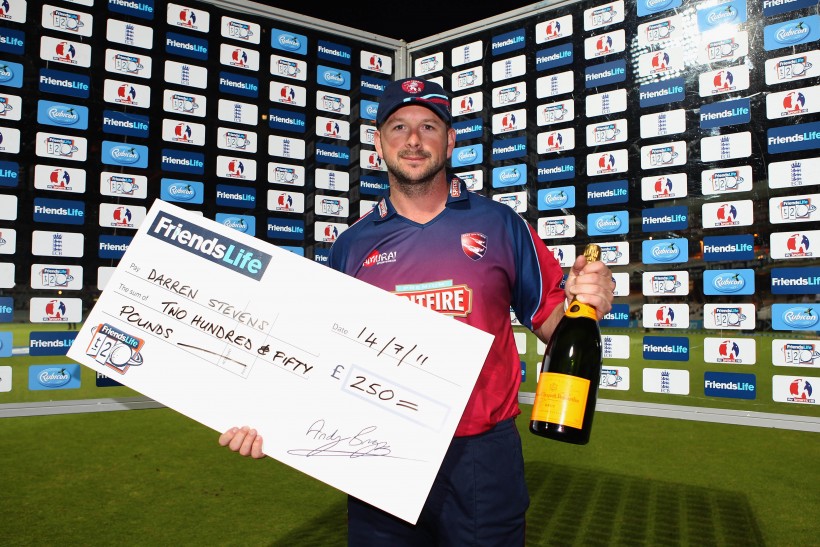 Nobody has played more matches for the Kent Spitfires in Twenty20 cricket than Darren Stevens.

‘Stevo’ has been there and done it – a Twenty20 Cup winner in 2007, a three-time finalist as a Spitfire, and our second highest run-scorer in the format after Joe Denly. Since joining Kent in 2005, Stevens has featured in 158 games of T20 cricket for the Club.

We caught up with Stevo before the Club’s players went on furlough leave to find out, in his words, the greatest Kent Spitfires T20 XI consisting only of players that he has played alongside:

“Keysey has a brilliant cricket brain. He was an outstanding opening batsman.

“Developing the lap sweep reinvented him as a T20 player!”

“He’s also a brilliant boundary rider with a rocket arm.”

“He found his position in the order at three over time and made it his own.”

“A natural pick for a vice-captain of this team.

“He was an exceptional top-order player, and adapted his game brilliantly to all formats.

“One of the most explosive left-handed batsmen I’ve ever seen.

“I’ve also never seen shots over the off-side quite like the way Alex hits them! He’s also excellent against spin.”

“A dangerous middle-order batsman. He could hit it out of any ground in the world!”

“He definitely gets in, based on his natural ability with the gloves and the bat.

“He plays all the shots.”

“What an exceptional all-round cricketer – more than a handy batsman.

“He has brilliant skills with the ball and he’s one of the best fielders I’ve ever played with.”

“His new ball skills are outstanding and he was also great bowling at the death.”

“A wiley off-spinner with some great skills in white-ball cricket.

“He was also a very handy left-handed batsman and was a brilliant catcher – buckets!”

“This bloke was one of the main reasons we made it to Finals Day in 2007.

“Raw pace, bounce and a seriously tough bowler to hit around.” 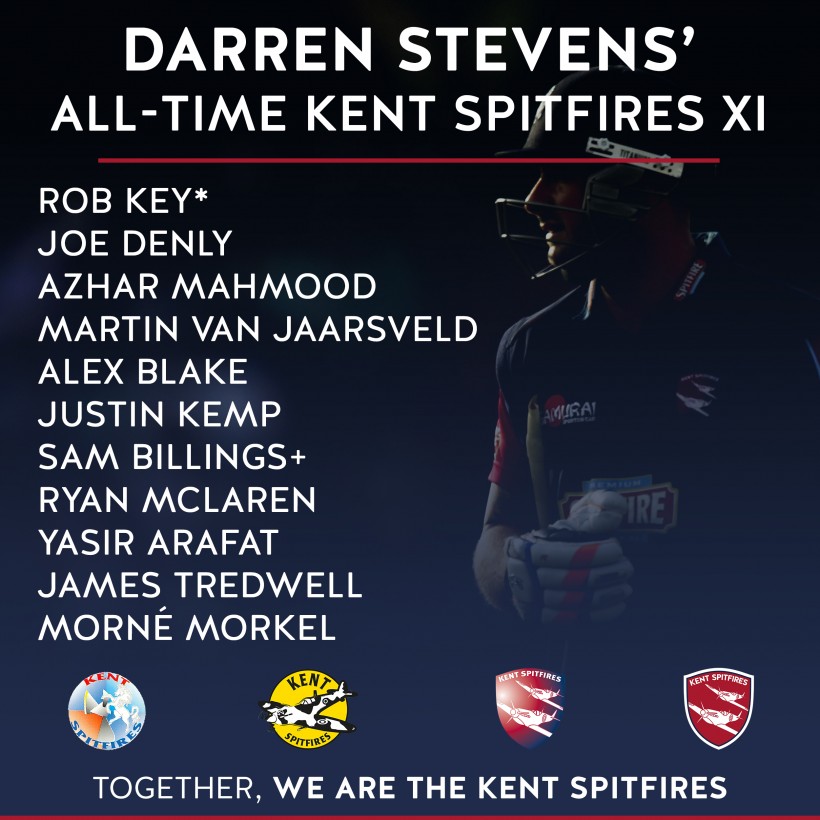