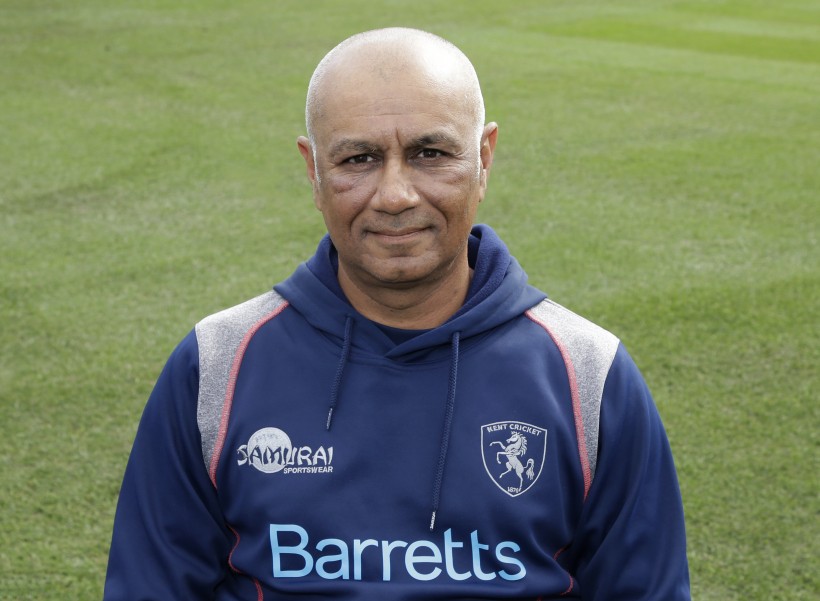 Kent Cricket is pleased to announce the appointment of current Second XI Coach Min Patel as the club’s new Head of Talent Pathway.

He was appointed as Second XI Coach in January 2017, after previously working with the county’s spin bowlers, and coached the Second XI to victory in this year’s Second XI Trophy, a competition that the club had not won since 2002.

Patel will now oversee the development of boys from 13 to 18 years old alongside the Head of County Age Group squads, Mark Dekker, through to the Kent Cricket Academy and then the transition into the Second and First XIs.

He will also work alongside Kent Cricket’s Women and Girls Officer, Helen Fagg, helping to produce female players for the Kent Academy and the county.

On his new role, Patel said: “I’m delighted to have the opportunity to work with the most talented young players here at Kent.

“We’ve also produced great female players such as Lydia Greenway, Tammy Beaumont and Tash Farrant, who have all represented Kent and England.

“My role is to ensure that Kent has the best and most progressive player development and scouting system we can possibly have.”​

Director of Cricket Paul Downton said: “We are fortunate to have someone of Min’s vast experience to lead our Talent Pathway.

“He is a former Kent and England cricketer that has spent the last 12 years successfully coaching a wide range of cricketers, culminating in his most recent roles as Kent’s Second XI coach and also spin coach to the England Young Lions.

“Working with Matt Walker, Mark Dekker and Helen Fagg, Min will play a pivotal role in ensuring the coaching and development of the best young cricketers in the county is aligned from top to bottom.” 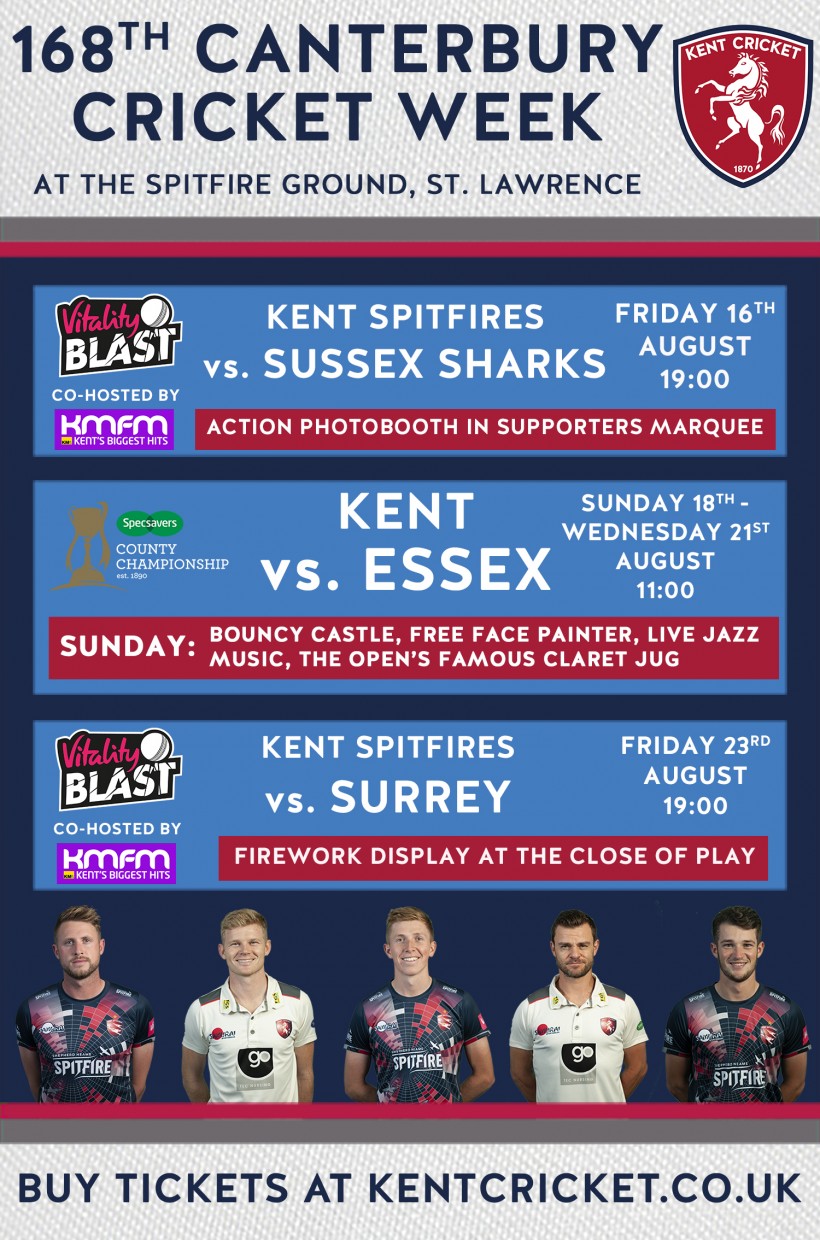