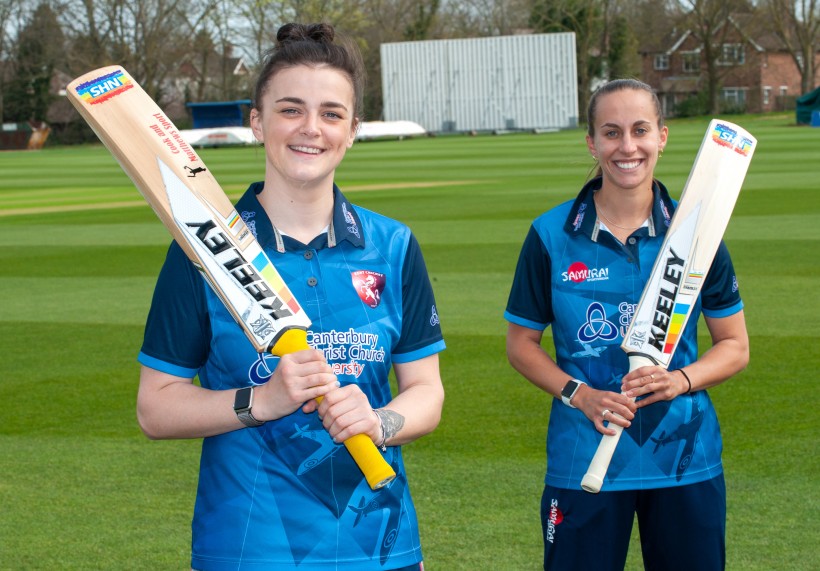 Kent Women begin their 2021 season by taking on Surrey in a double-header, to mark the start of this season’s Vitality Women’s County T20 tournament.

The tournament will take place this season with counties playing two T20 matches in one day against each other during the group stages. In Kent Women’s group are Surrey, Middlesex and Essex.

In a different league format the last time the County T20 was played, Kent finished third overall, behind Lancashire and eventual champions, Warwickshire.

Kent’s first matches at Chipstead on Sunday 25th April follow two T20 friendly wins against Surrey at The County Ground, Beckenham in the run-up to the tournament.

The Horses won both matches both chasing and defending scores – Kirstie Gordon starred with the ball, taking seven wickets across two matches, whilst runs from the likes of Susie Rowe, Sarah Bryce and Kalea Moore put Kent in good stead going into the start of the T20 season.

Next up, after the visit to Surrey for matchday one, will be the visit of Middlesex to Beckenham on Monday 3rd May, an away trip to Chelmsford to take on Essex, and two matches against Sussex Women at The Mote CC on Sunday 16th May.

As it stands, no spectators are allowed for a Kent’s Men’s First XI, Second XI, or Women’s match.

Live updates of all Kent Women matches will come via the Kent Women Live Scores account on Twitter.

Kent Women’s Vice-Captain Tash Farrant will be skippering the Horses in their season opener, and will deputise for Women’s Captain Tammy Beaumont when the England batter is unavailable.

Farrant is an experienced left-arm seamer, despite still only being 24 years of age, and has won five major trophies with Kent Women to date.

She broke back into England reckoning in 2021 after some excellent performances for Kent over the past two seasons, and has now made 18 appearances for her country.

Farrant has an impressive 104 wickets in her Kent Women career-to-date, spanning 76 appearances and nine years, at a bowling average of just 16.18.

One to Watch: Sarah Bryce

The Scotland international ‘keeper-batter has played 20 Women’s IT20s so far in her career, and averages 39.30, with two scores of 50 or more.

With the gloves, Bryce already has 14 catches and, more impressively, 15 stumpings in her international T20 career to date.

After winning two gongs at the 2020 Spitfire Kent Cricket Awards, Bryce will be looking to build upon a strong season with Kent last year during this tournament.

Under the Radar: Kalea Moore

Kent Women’s 2020 Fielder of the Year is the sort of player anyone would want in their side: an impressive fielder worth of Club awards, an accurate and talented spinner, and also a lower-order batter, able to produce at the end of an innings.

Moore helped Kent Women over the line with boundaries during the death overs of their second warm-up T20 against Surrey this year, and the Horses will be pleased to have such a versatile player at their disposal.

Kalea has played 76 matches in her Kent career, across all formats, as an age group player and now for the Kent Women, scoring over 1,000 runs and taking 102 wickets.

She has recorded 5 innings worth 50 or more, and has also taken 23 catches. 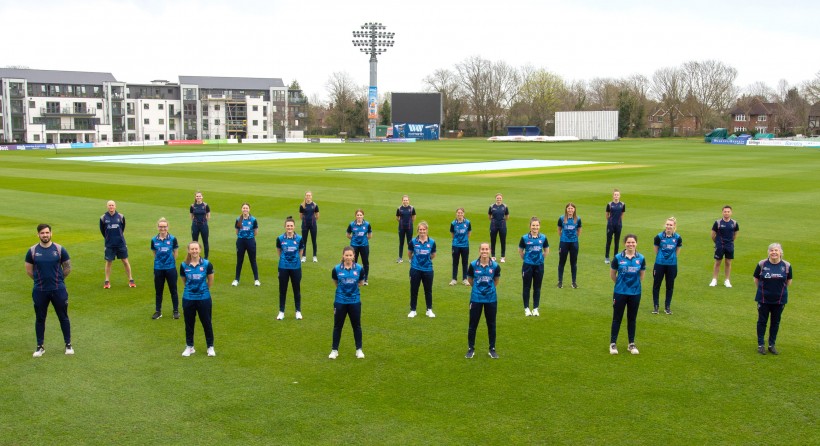