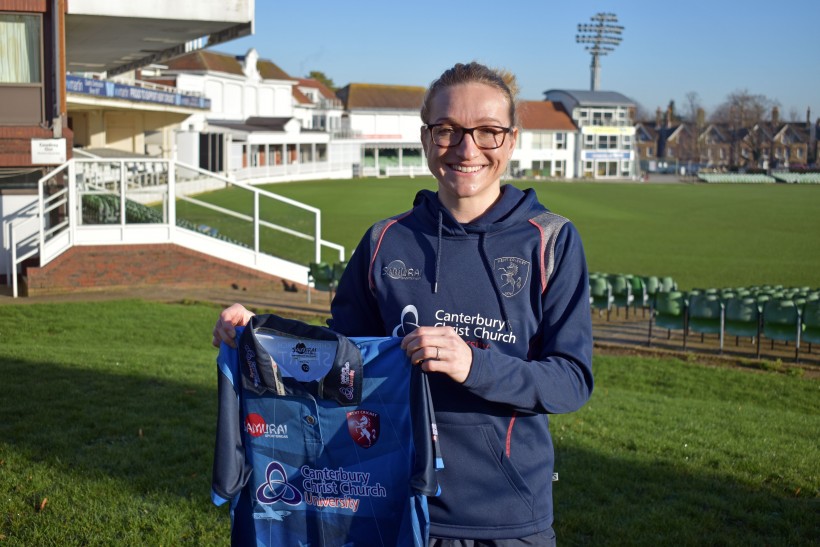 Kent Cricket is delighted to announce that former England Women star Susie Rowe will be re-joining the Club in the 2020 season.

A right-handed batter, Rowe scored 1,262 runs at an average of 35.05 in 70 matches across both formats for the Kent Women in her first eight-year spell with the Horses.

Lewisham-born Rowe also made 23 appearances for England Women between 2011 & 2013 in limited overs cricket.

After originally stepping away from cricket in 2015 after two seasons playing for Surrey, Rowe has featured in the Women’s England Hockey League Premier Division for Canterbury Hockey Club, after playing International hockey for England at Under-21 level.

She is now also Player-Coach of Maidstone Women’s Hockey Club after a playing spell at Sevenoaks.

On re-joining the Horses for the 2020 season, Rowe said: “The profile of Women’s cricket has massively grown in the past few years and it’s been fantastic to see.

“With England’s Women’s World Cup win in 2017 and the introduction of the Women’s Hundred, it’s a great time to be involved with the sport and it’s a real motivator for women to get into cricket.

“I’m delighted to have the opportunity to pull on the Kent Women jersey once more, and I’m really looking forward to hitting the ground running back amongst a very talented group here.”

“To play at International level and also win seven domestic trophies as a Kent player shows that Susie is a very talented cricketer, and she will be an asset to have amongst what is still a very young and talented group in the Kent Women’s squad.” 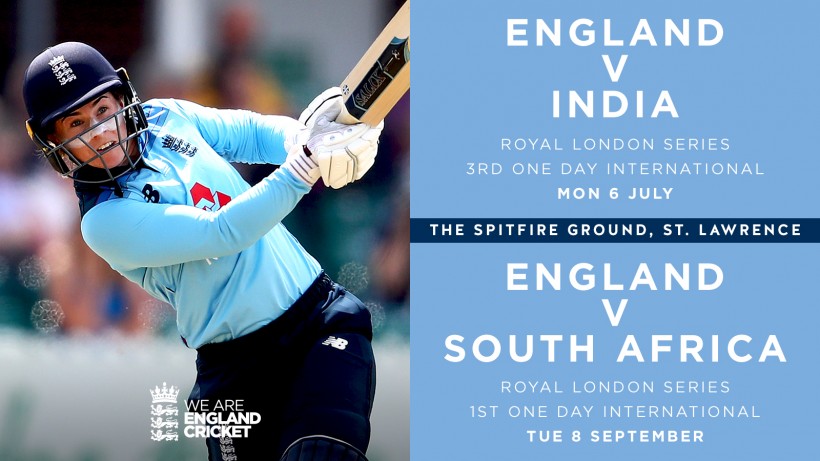