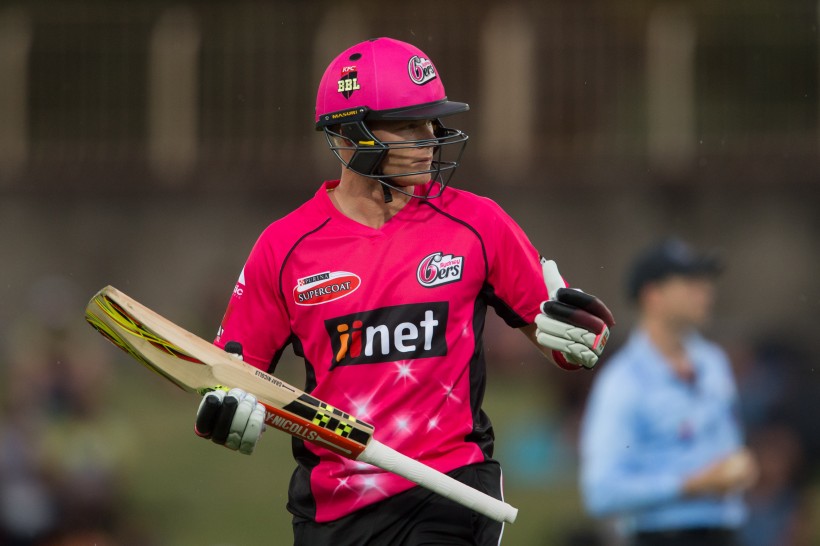 Kent vice-captain Sam Billings will rejoin Sydney Sixers for the seventh edition of the Big Bash League in Australia this winter.

The England one-day wicketkeeper-batsman will fly out to Australia next month to join the squad alongside Surrey opener Jason Roy and former South Africa all-rounder Johan Botha.

Sixers head coach Greg Shipperd said: “Sam is also a valuable signing for us. Importantly he had the capacity to bat anywhere from one to six which gives us comfort should we need or require adjustments to our order throughout the tournament. He can also cover with the gloves should that be necessary.”

Sixers general manager Dom Remond said: “Sam is a fabulous team player and showed last year he has a 360-degree game that is so important in T20. He is excellent in the middle order and we are looking forward to him showcasing all his tricks.”

The extended 2017-18 tournament starts on Tuesday 19 December with the final on Thursday 4 February.

See Sam Billings in Kent colours with a 2018 Membership