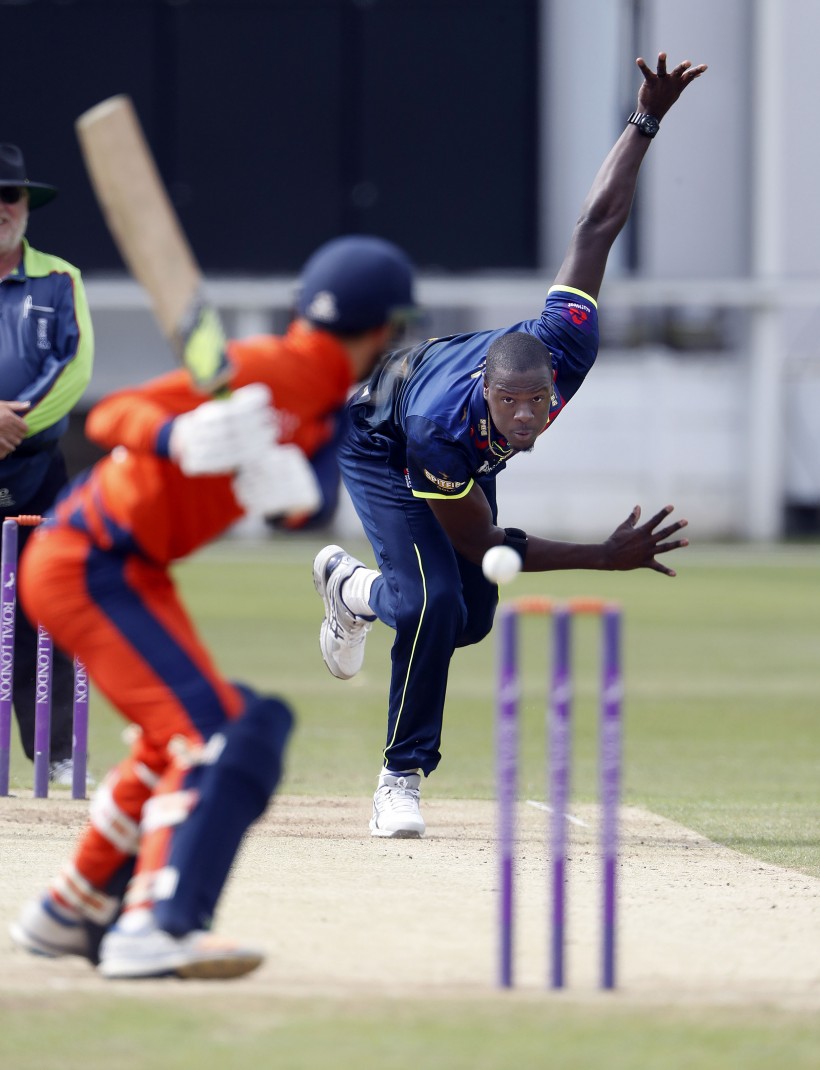 Kent warmed up for the Vitality Blast with two practice matches against a Netherlands XI at The Spitfire Ground.

Both overseas signings for the tournament featured as New Zealand paceman Adam Milne and West Indies all-rounder Carlos Brathwaite got valuable game-time before the opener against oldest rivals Surrey at The Oval on Friday.

In the first match, the Spitfires played only two specialist batsmen to give the bowlers an opportunity to push for a place in the squad.

The Dutch side batted first with Carlos Brathwaite (3/33) and Ivan Thomas (3/16) the pick of the attack off four overs each.

Adam Milne (1/24) and Grant Stewart (1/31) bowled three overs each and were rewarded with a wicket each.

In reply, the hosts put on 60 for the first wickets with a superb 42 off 26 balls by Daniel Bell-Drummond anchoring the effort with a more watchful 30 off 28 from Sean Dickson.

Skipper Sam Billings hit a 29-ball half-century to put Kent in control at 132-2 but he eventually ran out of partners and fell eight runs short.

Klaasen, Seelaar and Westdijk took two wickets each as the Spitfires tail failed to wag.

In the second match, Joe Denly hit a quickfire 50 at the top of the order as he shared a 43-run stand in 24 balls as Bell-Drummond (22 off 13 balls) attacked from ball one.

Heino Kuhn top-scored with a superb 107 off just 49 balls with eight fours and seven sixes as Kent posted 223-5.

In reply, Adam Milne took 2/18 in two spells of two overs with a wicket each for Thomas, Brathwaite, Qayyum and Haggett in three-over spells.

Tobias Visee top-scored with 53 before he was ran out by Heino Kuhn as the tourists lost by 67 runs.