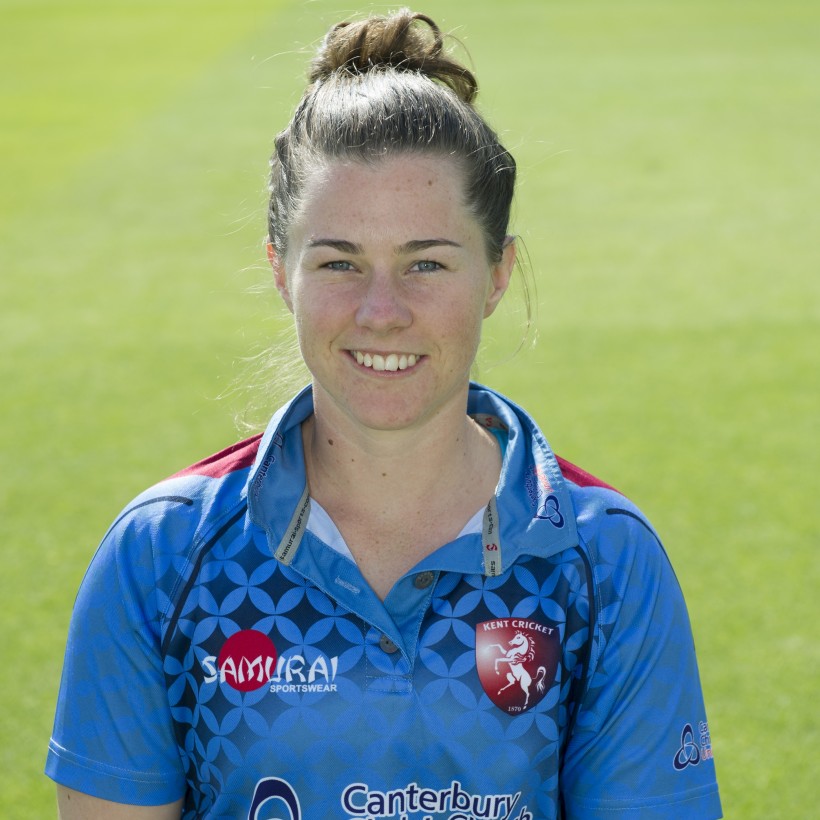 Kent captain Tammy Beaumont has been named the Most Valuable Player after another prolific summer for England.

The 27-year-old Dover-born opener hit a century on her home ground to seal a ODI series win against South Africa and hit a 47-ball hundred as England posted a women’s T20 world record 250-3 against New Zealand.

After winning the T20 tri-series against the Proteas and White Ferns, Beaumont top-scored with 67 as the world champions won their third series of the summer by defeating New Zealand in a ODI series.

A point each as rain cuts Oldest Rivalry short