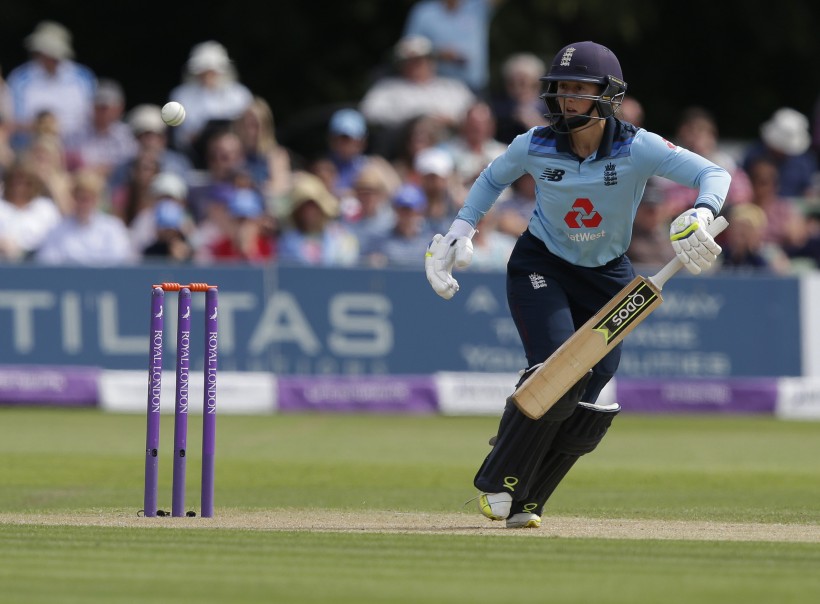 A score of 85 from only 49 balls from Kent Women’s Batter of the Year, Fran Wilson, put England on track for a thunderous win over Pakistan in the second ODI in Kuala Lumpur.

Despite Kent Women captain Tammy Beaumont falling for 21 runs from 38 opening the batting, England skipper Heather Knight made 86 runs (100) before a devastating strike partnership between Kent’s Fran Wilson and Surrey’s Nat Sciver saw England race from 181/4 to 327/4 in only 15.1 overs.

Wilson’s final score of 85 came at a monstrous strike rate of 173.46, with eight fours and three sixes, whilst Sciver made her third career ODI century with a strike rate of 117.64.

England’s score of 327/4 proved to be too much for Pakistan, who slumped to 200 all out and England picked up victory by 127 runs, as well as the three-match ODI series.