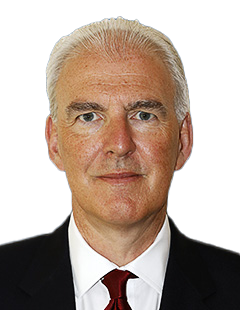 Simon Philip is a Life Member of the Club. He played for St Lawrence & Highland Court Cricket Club for 15 years and was also the Club’s Treasurer.

He is a Member of several leading wandering cricket clubs, including MCC. Simon was formerly a partner in two major international accounting firms, latterly Deloitte.

He was Chief Executive of a Deloitte subsidiary company and author of several books on personal finance.

He is currently a Trustee of The Allergy Research Foundation and Chairman of The Kent Trust for Youth Sport.

He became Honorary Treasurer on 1 September 2009 before being elected Chair at the 2017 AGM, succeeding George Kennedy CBE.