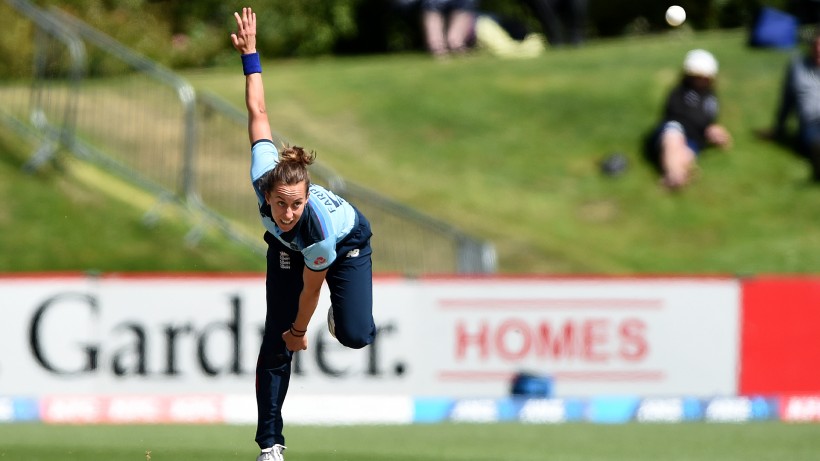 Tammy Beaumont and Tash Farrant are set to face New Zealand at The Spitfire Ground, St Lawrence after being named in England’s 15-strong squad for the Royal London ODI Series against New Zealand.

Hampshire off-spinner Charlie Dean has been selected, whilst Kate Cross and Lauren Winfield-Hill both return to the group, having missed out on the Vitality IT20 series, while Danni Wyatt is also back in the squad, having not been selected for the Royal London Series against India.

“It’s a very busy schedule and we’ll need to work hard throughout it to ensure players are in the best position to get through it, and it may well be that we need to manage the group in order to do that.”